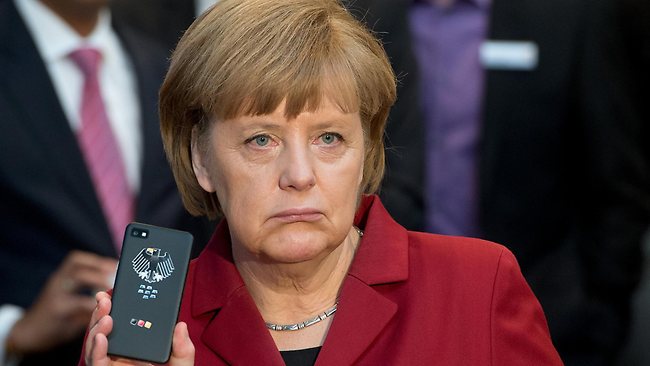 A German spy has been charged with treason after it was revealed last year that he had been sharing confidential files with both Russian intelligence services and the CIA.

Due to Germany’s privacy law, the spy was only identified as ‘Markus R.’. He was working for the BND (Bundesnachrichtendienst), the German Federal Intelligence Services, but starting with 2008, he had been sharing secret information with the CIA and Russia’s Munich consulate.

Mr. R. has allegedly received over $100.000 in bribes over the years from the CIA alone. This event is the latest in a series that has been weakening the relations between the USA and Germany. In 2013, Edward Snowden revealed that the NSA (US National Security Agency) had been listening to German Chancellor Angela Merkel’s phone calls for quite some time.

In the summer of 2014, Mrs. Merkel told CIA’s spy chief to leave Germany after finding out that the US had recruited another spy after Mr. R.’s arrest.

Merkel has been recently criticized since it was revealed that the NSA and the BND were working together to spy on German citizens, according to the National Journal.