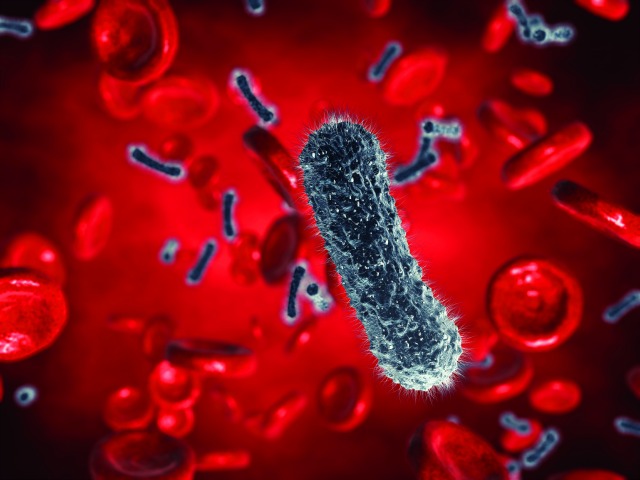 A team of Canadian students have genetically engineered bacteria to automatically detect when water is contaminated and to send a distress signal to a device. Said device can be anything from a mobile phone to a server.

The technology is called Field-Ready Electrochemical Detector, or FRED. It is essentially a box containing cartridges filled with the bacteria. The box is placed near the water and it automatically collects samples at a selected time interval. If the bacteria detects a contaminant, like cyanide, it emits an electrical signal that is then transmitted to a designated receiver. This new technology therefore removes the need to go on site, collect the samples, go back to the lab, and analyze them.

The team, working from a DIY laboratory, has won a number of science contests with their invention. They started a BoostR campaign and successfully hit the $15,000 mark they needed to build a FRED prototype. The FRED team wishes to see their product used not only by mining, gas, or oil industries, but also on the consumer level, so that people can monitor the purity of tap water for example.