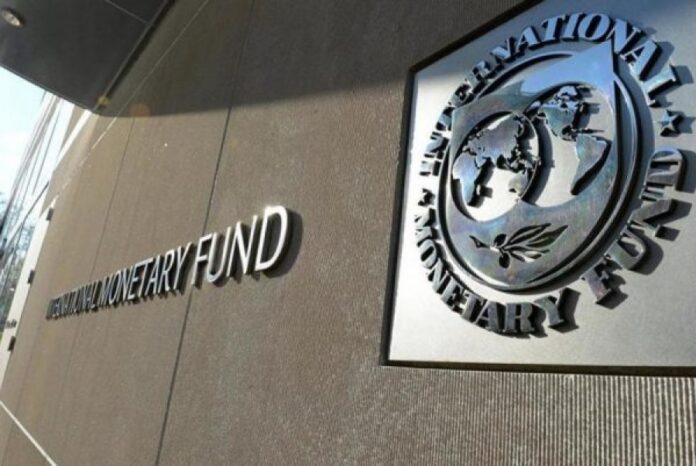 G7 officials and others walked out of a meeting of the Development Committee that advises the governors of the World Bank and International Monetary Fund on Friday in Washington when a Russian official began to speak, a source told Reuters.

It was the latest walkout by senior officials from Group of Seven advanced economies to protest Russia’s war in Ukraine, and followed similar demonstrations at meetings of the Group of 20 major economies and the IMF’s steering committee earlier this week.

Russia’s refusal to agree to strong language condemning its war in Ukraine prevented the International Monetary and Financial Committee from issuing a formal communique on Thursday, and the same is likely to happen at Friday’s meeting of the Development Committee, the source said.

The 25-member Development Committee, established in 1974, meets twice a year at the spring and fall meetings of the IMF and World Bank, to build consensus on development issues.

Russia’s invasion of Ukraine and its massive impact on the global economy have dominated this year’s spring meetings of the bank and fund, and high-level meetings held on the sidelines.

The IMF on Tuesday slashed its forecast for global economic growth by nearly a full percentage point, noting that Russia’s war in Ukraine had fueled inflation, making it a „clear and present danger” for many countries.

Over five million Ukrainians have fled abroad since Russia invaded on February. 24, the biggest attack on a European state since 1945.