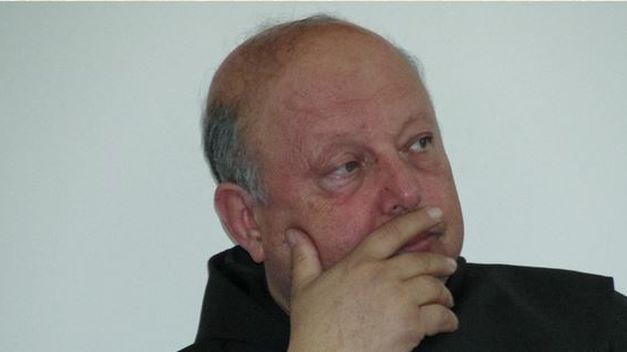 During the night of Sunday to Monday, the Al-Nusra Front terrorist group occupied the Qunya village, situated at the border with Turkey

A Franciscan priest and laic Christians were captured in Syria, by members of the Al-Nusra Front terrorist group, the Syrian branch of the Al-Qaeda terrorist network, according to the Franciscan Order, quoted by AFP.

The Al-Nusra combatants occupied, during the night of Sunday to Monday, the Qunya village, which is situated at the border with Turkey. Since then, the Franciscan Order has had no news about priest Hanna Jalluf, the Qunya parson, or about the members of the parish.

„We are not able to say where father Hanna or the members of the parish might be now, we do not have the possibility to contact them or the kidnappers”, announced the Franciscan Order.

The Qunya village is situated in the Idlib province, located in north-western Syria.