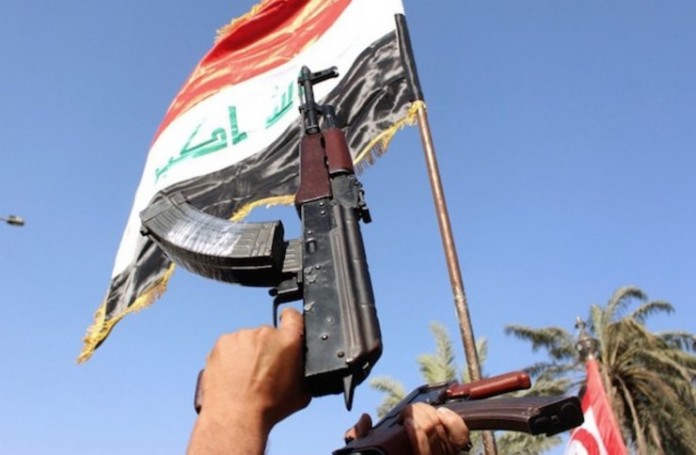 France is supplying weapons to the Kurdish forces in Iraq

France wants to have an „active role by providing, in cooperation with its partners and the Iraqi authorities, any necessary assistance”

On Wednesday, The Elysee Palace reported in a press release that “in the next hours” France will send weapons in Iraq to “support the operational capabilities of the forces committed to fighting the Islamic State (IS)”, jihadists that are advancing towards Baghdad, AFP informs.

„In able to meet the urgent needs expressed by the regional authorities of Kurdistan, French President Francois Hollande decided, in agreement with Baghdad, to supply weapons in the coming hours”, stated the French presidency in a press release.

In reference to the discussion that took place on Thursday between French President Francois Hollande and the President of the Iraqi Kurdistan, Massoud Barzani, The Elysee Palace said that „France had already taken the necessary measures to support the operational capabilities of the forces engaged against the IS several days ago”.

„The catastrophic situation faced by the people of the Iraqi Kurdistan region needs the continued and enhanced mobilization of the international community”, said the statement.

France intents to have „an active role by providing, in cooperation with its partners and the Iraqi authorities, any necessary assistance”.

„It is essential that a unity government is quickly created, representative for all Iraqi communities, to effectively fight against the Islamic State group”, informs the release issued by Paris.

On Tuesday, a spokesman of British Prime Minister David Cameron announced that at the same time, London will carry “military equipment from other countries” for the Kurdish forces, to help them cope with the jihadist offensive in northern Iraq.