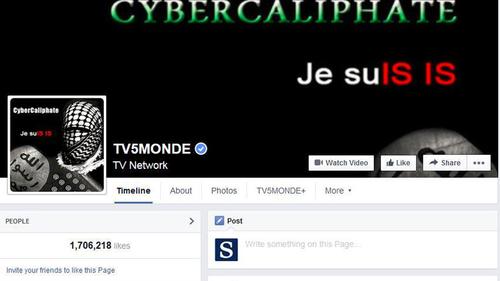 France has announced the fact that it will start to recruit hackers, in order to fight-off ISIS attackers and recruiters.

Their job would be to monitor popular websites, and search and find recruiters before they have had the chance to talk to and try to convert French teenagers.

According to BatBlue, French Prime Minister Manuel Valls stated that the aim is to prevent the jihadists from turning “the Internet space” into their propriety.

Since the Charlie Hebdo attacks, France has been the target of numerous cyber-attacks, including one that took down the IT systems and broadcasting equipment of a major French TV news station for a number of hours, which was later claimed by the Islamic State.