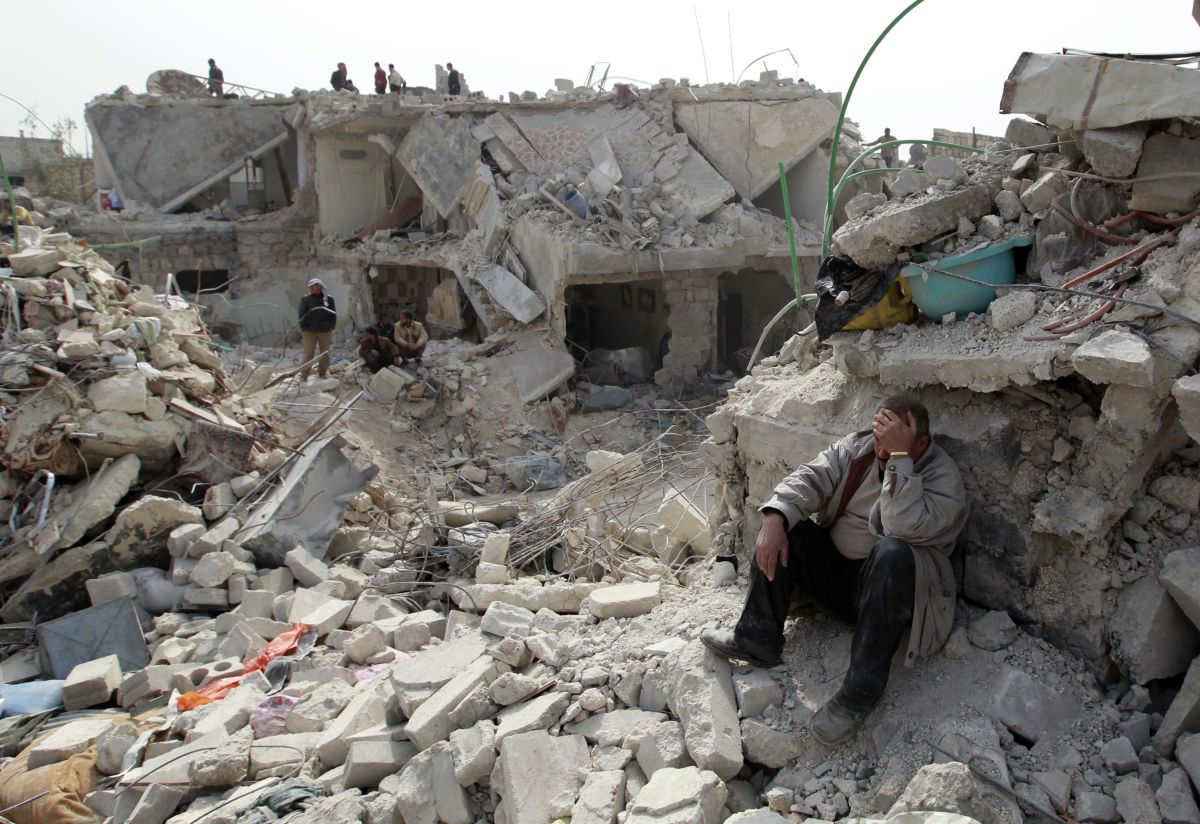 Over 210.000 dead, half of the population displaced and a country in ruin. Started four years ago, the uprising in Syria against Bashar Al-Assad’s regime has transformed into a devastating war, AFP writes.

According to the Syrian Observatory for Human Rights (SOHR), which is supported by a wide network of activists and doctors across the country, during March 2011 – February 2015 210.060 people were killed, including 65.146 civilians, of which 10.664 were children.

Among the anti-regime combatants that were killed, 38.325 were Syrian rebels and 24.989 were foreign jihadists. On the pro-regime forces, the NGO counted 45.385 dead soldiers, 29.943 members of the National Defense Force, 640 members of the Hezbollah Lebanese Shiite militia and 2.502 members of Shiite militias from other countries.

The total, highlights SOHR, “is certainly higher due to the large number of missing persons whose faith remains unknown”. According to the NGO, 20.000 people in the regime’s prisons are considered missing.

The organization also mentions of torture acts and executions committed in these prisons.

Thousands of people are taken hostage by the groups, especially by the Islamic State terrorist group, which is spreading terror in the territories it controls.

At the same time, over 10 million people were forced to leave their homes, of which four million fled to other countries.

According to the United Nations Food and Agriculture Organization (FAO), 60% of the approximately 23 million Syrians are affected by poverty (September 2014).

The United Nations High Commissioner of Refugees (UNHCR) stated that 1.1 million people have taken refuge in Lebanon, meaning a quarter of the country. The figure is probably higher since many Syrians are not registered.

Refugees are facing poverty, health problems and increasing tensions with the local communities where they live in makeshift houses in extremely difficult conditions.

According to UNICEF, between 2.1 and 2.4 million children cannot go to school in Syria because of the lack of safety in the country.