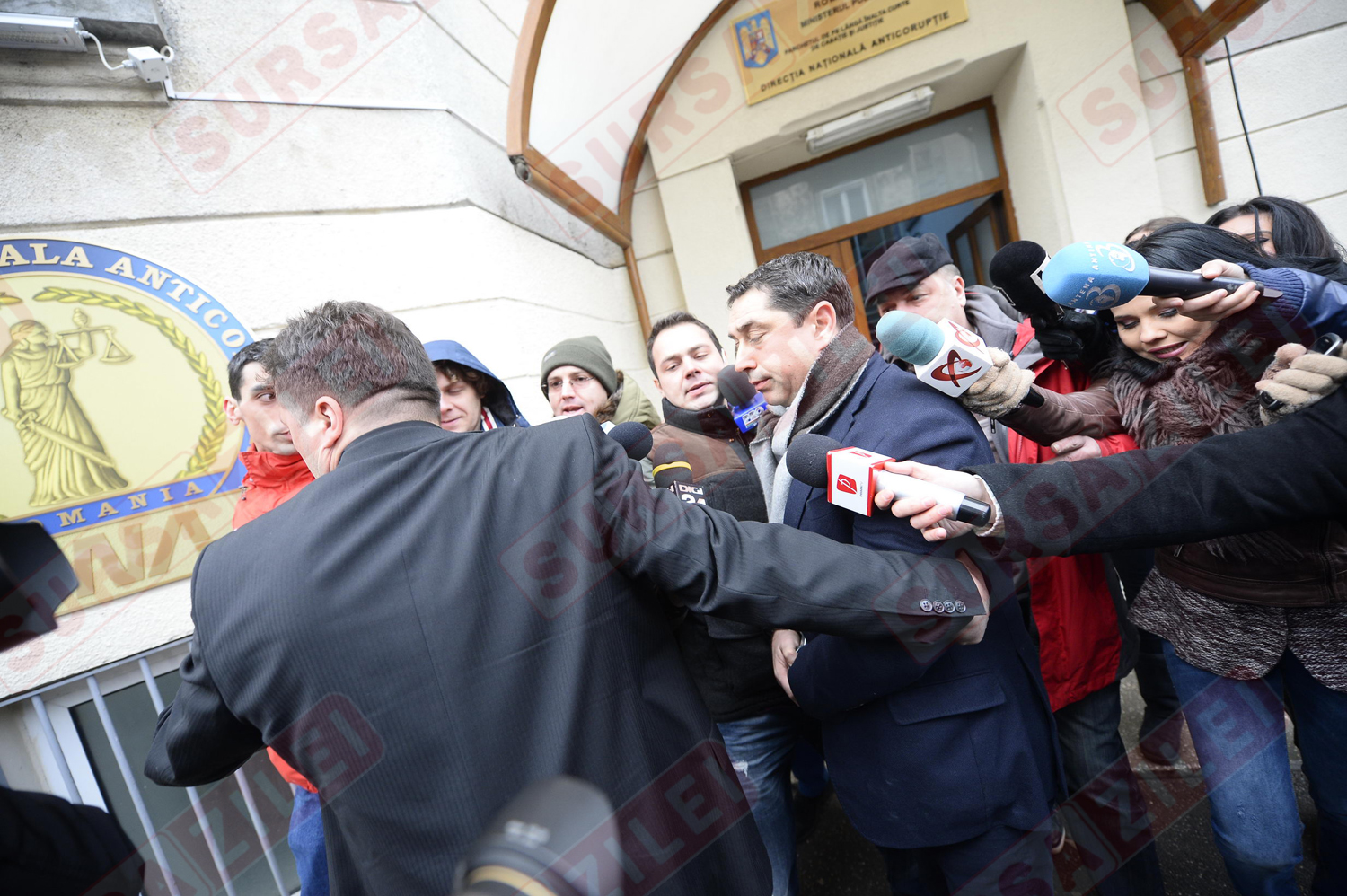 The former Minister of Internal Affairs Cristian David is accused of taking bribes of 500.000 EUR

On Wednesday during a press release, DNA representatives stated that the prosecutors from the Department for Fighting Corruption and Related Offenses „ordered the initiation of criminal proceedings and the detaining, for 24 hours, of defendant CRISTIAN DAVID, Minister of Internal Affairs and Administrative Reform (5th of April 2007 – 22nd of December 2008), for accepting bribes”.

In the ordinance to initiate the criminal investigation it is show that, in this case, there are clues and data from which the reasonable suspicion that outlines the following facts arises:

The deeds about which the National Anticorruption Directorate was notified in 2014 were that Minister David Cristian would have claimed in 2007, and on the 1st of February 2008 would have received, the sum of 500.000 EUR from a denouncer through an intermediate, to exercise his guidance and coordinating responsibilities over the prefects in a way which ensured the release, from the County Commission for Establishing Ownership, of the title of ownership over a 15-hectare plot located in Buzau. The defendant was made aware of the standings and charges, in accordance with art. 309 Criminal Procedure Code, to be presented in front of the High Court of Cassation and Justice, with a 30 day remand proposal

According to the DNA, criminal prosecution is being carried out in the file on other people as well.

The former Minister of Internal Affairs, Cristian David, was arrested on Wednesday by the prosecutors of the DNA, under allegations of bribery and influence peddling.

Judicial sources, quoted by AGERPRES, stated that David had received bribes of 500.000 EUR for intervening to the prefect of Buzau, in cash and through his director of cabinet at the time.

The bribe was allegedly required to favor a person who claimed a plot of 15 hectares located in the city of Buzau, claimed the DNA prosecutors.

According to the same sources, the sum of 500.000 EUR was withdrawn from a bank agency in Bucharest by Adrian Mladin, a representative of the person who received the land, on the 1st of February, 2008. In the same day, Valeriu Robert Nitescu, a suspect in the same case, handed the money to Cristian David at the Ministry of Internal Affairs offices.

The prosecutors also show that Valeriu Robert Nitescu, at that time Cabinet Director for Minister David, had been asked by Adrian Mladin to put him in contact with the Buzau county prefect at that time, Marian Cristinel Bagiu, because the settlement claim had been delayed. Nitescu promised that he will intervene in the project through Minister David, and shortly after, the Buzau County Commission for Establishing Ownership of Land issued the ownership title over the 15-hectare area.

For his intervention, Nitescu would have claimed 1.1 million EUR, and 500.000 EUR would go to Cristian David.