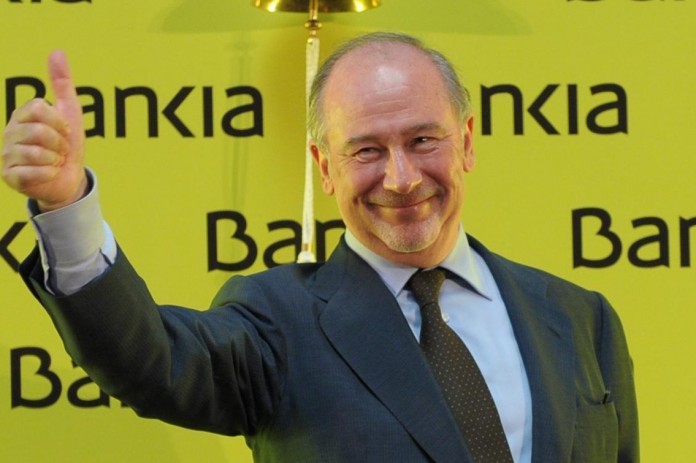 Former head of the IMF, under investigation

He is suspected of money laundering

Rodrigo Rato, the Managing Director of the International Monetary Fund from 2004 to 2007, is supposedly under investigation for money laundering.

According to Vozpopuli, he is on the list which the Tax Agency provided to Sepblac, the Executive Service for Prevention and Capital Laundering, along with 704 other taxpayers. An investigation has been started regarding those on the list.

Mr. Rato applied in 2012 for a tax amnesty. Although there was nothing illegal about that, there have been allegations of him laundering the money in another country before having them declared.

In an interview for El Pais, he stated that he received no document from any agency, informing him that he is under investigation by Sepblac.

This is not Rodrigo Rato’s first meeting with the Law. He is being held accountable for credit card abuse from the time he was a chairman at the Caja Madrid and Bankia banks, and he is also being investigated regarding Bankia’s stock market situation.