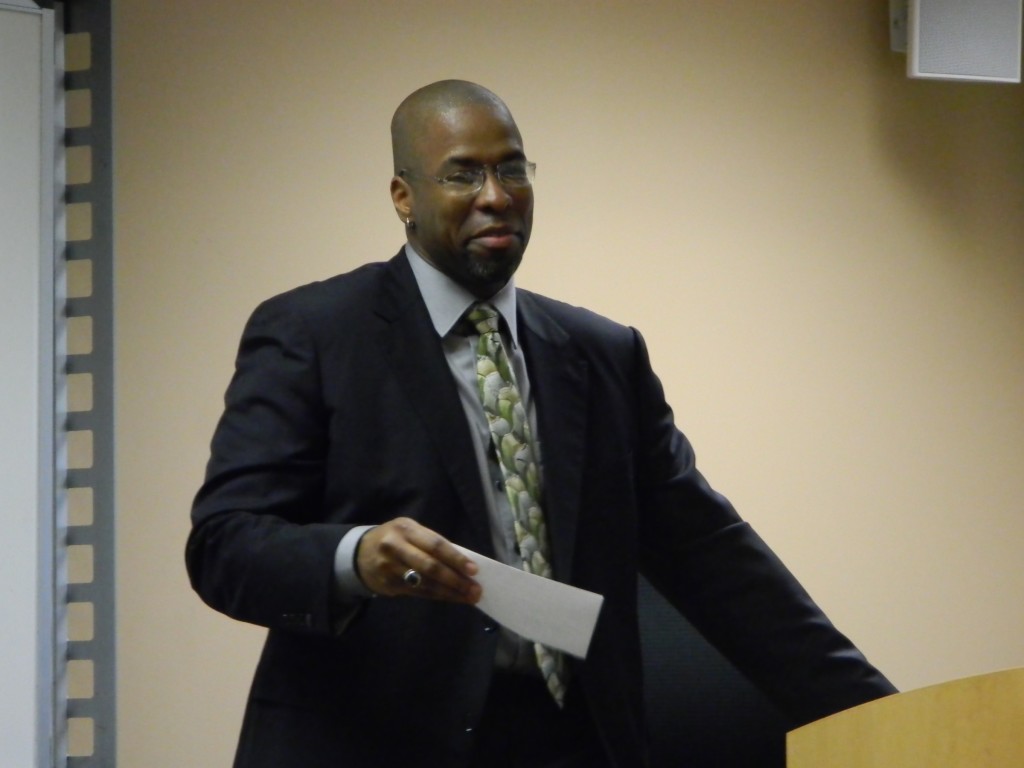 Sterling was in charge of a clandestine operation regarding the destabilization of the Iranian nuclear program.

On Monday, a former CIA official was found guilty in Alexandria (West Virginia) for providing classified information regarding the Iranian nuclear file to a journalist of the New York Times, announced the Justice Department, AFP informs.

Jeffrey Sterling, aged 47, was found guilty in the case of nine counts, including disclosure of defense intelligence and obstruction of justice, announced the quoted source.

Indicted in December 2010 and arrested in January 2011, Jeffrey Sterling was released on bail, pending the sentence which is to be announced on the 24th of April.

The case concerns a CIA file about which journalist James Risen of the New York Times wrote in his book, State of War, in 2006.

CIA employee from May 1993 until January 2002, Sterling was in charge of a clandestine operation regarding the destabilization of the Iranian nuclear program, whose confidential elements were found in the reporter’s book.

Secretary of Justice Eric Holder stated that this disclosure of “classified information has endangered the operations undertaken for the national security of the USA. These leaks have put lives in danger. They constitute a scandalous breach of public confidence in someone who has sworn to respect it”.

James Risen, a journalist who won the prestigious Pulitzer Prize, was summoned in court in 2008 and 2011 to testify in Jeffrey Sterling’s case, but, when summoned to disclose the source’s name he refused to do so. On the 13th of January, the Justice Department decided that the journalist does not have to testify anymore.