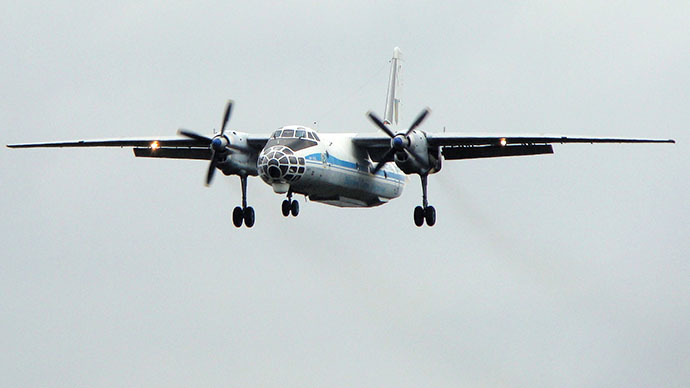 According to a Russian official quoted by Itar-Tass, on Monday, Russian inspectors performed observation flights in the UK, according to the Open Skies Treaty, while a joint mission between Norway and Finland conducted similar maneuvers in Russia, with a Romanian airplane.

A type An-30B Russian reconnaissance airplane will follow a predetermined path that will make observations. British experts on board will monitor the procedure.

„The observation flights will take place between the 11th and the 15th of August, from the Brize Norton Open Skies Airport with a maximum altitude of 2.4 km” said Sergey Ryzhkov, head of the Russian National Center for Nuclear Risk Reduction.

Russian experts are carrying the 24th flight of this year in the states that are members of said treaty.

The Norway and Finland joint mission will conduct observation flights on board an An-30 type Romanian aircraft in exactly the same period. “Russian experts will monitor, on board, the compliance of the flight parameters set and the use of equipment that has been approved in the Treaty” said the Russian official.

The An-30 type airplane is part of an aircraft class that is not equipped with weapons, Ryzhkov added.