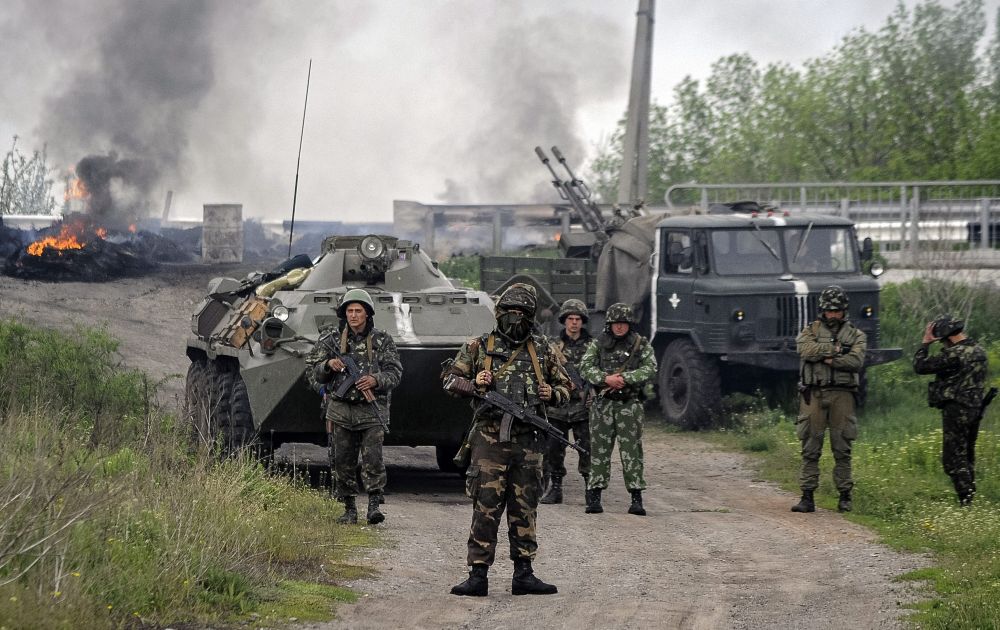 Four Ukrainian soldiers were killed and 21 were injured following the separatists’ attacks after the beginning of the ceasefire (on the night of Saturday to Sunday), insurgents also continuing the assault on the Debaltseve village, stated on Monday a source from the Ukrainian military, quoted by Reuters and EFE.

„Illegal armed groups are not respecting the ceasefire”, declared Anatoli Stelmah, spokesperson for the Ukrainian army. Regarding the situation in Debaltseve, where a strategic railway junction lies, the Ukrainian officer argues that “the frequency of the attacks has even increased compared to the previous days” and that the separatists “are using all types of weaponry”, including tanks and Grad-type multiple rocket launchers.

Stelmah also said that Ukraine’s military intelligence services have information confirming that “the separatists were ordered to conquer Debaltseve by any means”. He mentioned that, in the last 24 hours, the pro-Russian rebels have carried out 112 attacks on the Ukrainian army’s position.

At the same time, a correspondent for Reuters in Vuhlehirsk, a city located about ten kilometers of Debaltseve, declared that from the general direction of the city loud explosions can be heard, succeeding approximately every ten seconds.

In turn, the separatists are accusing Kiev of not respecting the ceasefire. Thus, Eduard Basurin, number two in the self-proclaimed People’s Republic of Donetsk, stated that the Ukrainian forces have resumed their bombardment on several cities, talking about “27 violations of the ceasefire”.