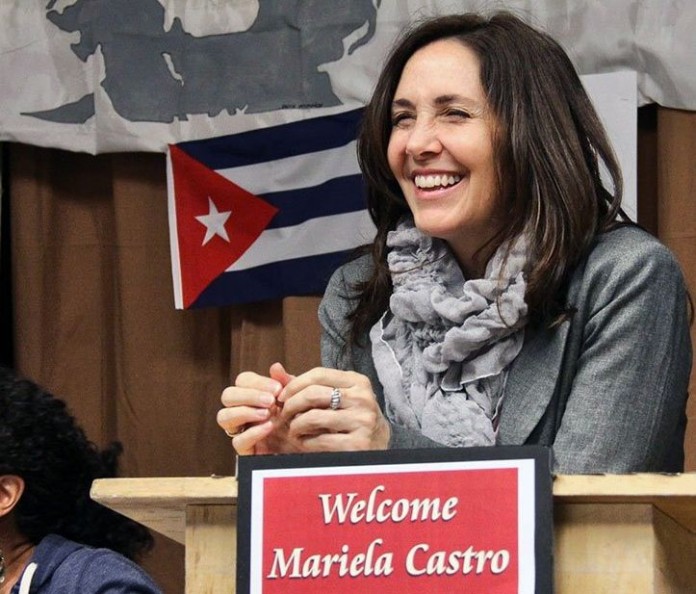 Mariela Castro is the daughter of Cuban President Raul Castro, the younger brother of Fidel Castro

Mariela Castro, Fidel Castro’s niece, was on the passenger list of the Air Algerie aircraft, which crashed on Thursday in Mali’s airspace.

According to several international publications, Ouagadougou (Burkina Faso) officials stated that Mariela Castro and two other European officials of French nationality, who worked in the same city, were among the passengers who boarded the aircraft that disappeared from the radars.

Last week, Fidel Castro was criticizing the Ukrainian government for the Malaysia Airlines’ Boeing 777 plane that was shot down, having 298 passengers on board.

Earlier, Ouagadougou officials announced that a Romanian passenger was also on board the aircraft that crashed on Thursday.