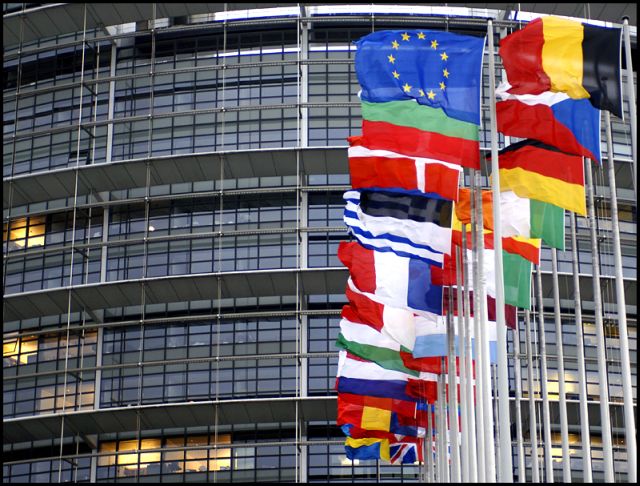 Failure of the negotiations on the EU budget for 2015

EU Governments and the European Parliament have failed to reach an agreement regarding the Union’s budget for 2015 on Monday evening, when the deadline for launching a new draft budget has expired, announced a spokesperson of the commission in charge with the European legislature’s budget, according to AFP.

„An agreement regarding the European budget was not reached, and the European Commission will present a new draft budget for 2015”, summarized the spokesperson on Twitter.

Negotiations between European Ministers regarding the budget which was to reach 140 billion euros in 2015 were already interrupted on Friday due to disagreements between the members and were to resume on Monday. The European Parliament is conditioning – as has happened in previous years – its approval for the 2015 budget on adjustments to the 2014 budget, burdened by about 30 billion unpaid euros.

„We must have a concrete answer for the unbearable problem of the unpaid bills which are accumulating in the Commission’s offices” declared French Eurodeputy Jean Arthuis. The uncompleted payments „are jeopardizing the credibility of the European authority and are feeding eurofobe arguments” he added.