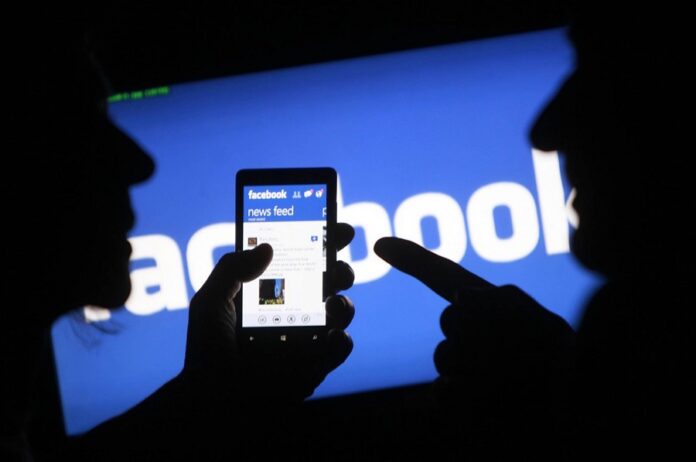 Facebook Inc. issued a new report on Wednesday showing that most networks of accounts that the company removes for “inauthentic behaviour” originate in Russia or Iran, which accounted for 50 different network removals since 2017, according to Bloomberg.

A total of 9 “inauthentic” networks originating from the U.S. were removed in that same time period. The U.S. was also the most consistent target of these operations, and U.S. users have been the target of 28 different foreign influence campaigns since 2017. Ukraine was the second most targeted country and was targeted by 11 networks.

The data is part of a high-level Facebook report on influence operations, which include efforts by groups using fake accounts to mislead or sway the opinions of real users.

Facebook reports network removals on a monthly basis, but Wednesday’s report summarized many of the company’s findings since it began hunting these networks following the 2016 U.S. presidential election.

As Facebook has improved in detecting these networks, company officials say that bad actors are changing strategy, including launching smaller campaigns with more specific target audiences and Facebook described this as a shift to “retail” operations from broader, “wholesale” efforts.

“One of the consequences is they’re not getting that much reach, they’re not drawing that much attention, and they’re not being able to have the impact that they would like to have,” said Nathaniel Gleicher, Facebook’s head of cybersecurity policy.