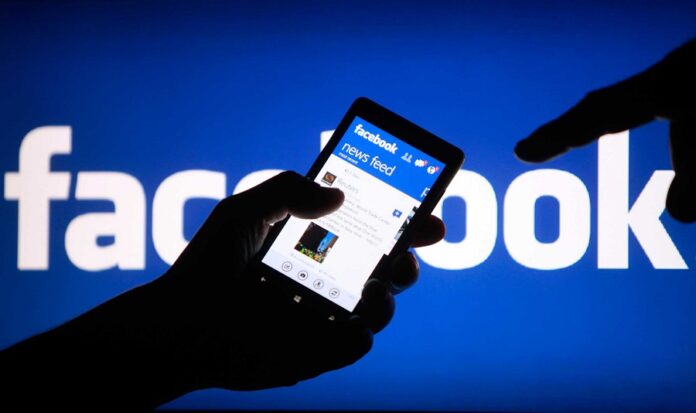 Facebook hit with new antitrust probes in the UK and EU

Regulators in the U.K. and the EU on Friday launched formal competition investigations into Facebook, according to CNBC.

The U.K.’s Competition and Markets Authority said it is investigating whether Facebook is abusing a dominant position in the social media or digital advertising markets through its collection and use of ad data.

The European Commission, the executive arm of the EU, said it was opening a formal antitrust investigation to assess whether Facebook breached its rules “by using advertising data gathered in particular from advertisers in order to compete with them in markets where Facebook is active such as classified ads.”
The investigation will also seek to determine whether the link between the main Facebook social network and Facebook marketplace, is in breach of EU competition rules.
The European Commission’s Executive Vice President,  Margrethe Vestager said in a statement that Brussels will look at whether the data Facebook uses gives is an unfair advantage.
“Facebook is used by almost 3 billion people on a monthly basis and almost 7 million firms advertise on Facebook in total. Facebook collects vast troves of data on the activities of users of its social network and beyond, enabling it to target specific customer groups,” said Vestager.
“We will look in detail at whether this data gives Facebook an undue competitive advantage in particular on the online classified ads sector, where people buy and sell goods every day, and where Facebook also competes with companies from which it collects data. In today’s digital economy, data should not be used in ways that distort competition,” added Vestager.
Facebook
WhatsApp
Telegram
Print
Email
Articolul precedentPrima măsură în cazul elevului care s-a aruncat de la etaj. Inspectorul general ISMB, demis
Articolul următorVIDEO Şofer din Botoşani, băut şi cu o femeie dezbrăcată în dreapta. A fost blocat în trafic de alţi şoferi