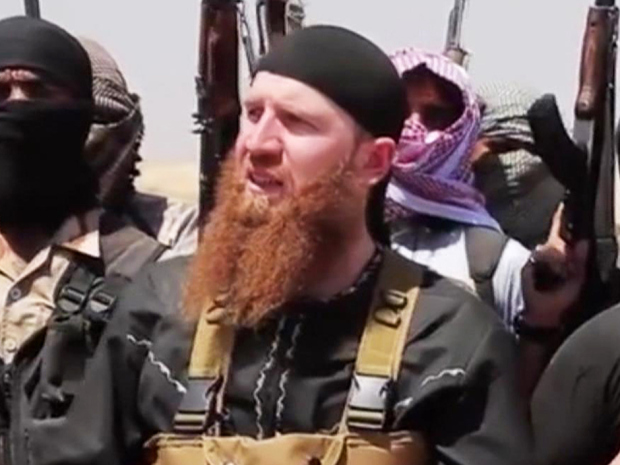 Every man in Mosul, FORCED to grow a beard

The Islamic State of Iraq and Levant (ISIL) has, reportedly, issued a decree stating that all men residing in Mosul must grow a beard, because otherwise they are breaking Sharia law.

According to the Mosul Eye Facebook page, ISIL distributed a leaflet throughout the city, letting people know of this new extreme law. Those who do not comply with it shall be punished accordingly. Similar laws have been issued in other ISIL-occupied regions.

It is not the first time when a radical Muslim group imposes such a law. The men in the Afghan Taliban, which was strongest between 1996 and 2001, had to have their beards so long that they had to exceed a fist clasped at the chin.

Due to laws like this, a number of countries now associate beards with radicalization. Notably, Tajikistan police officers have forced Muslim men to shave their beards.

In China as well, a 38-year-old man has been sentenced to six years imprisonment for refusing to shave off his beard.