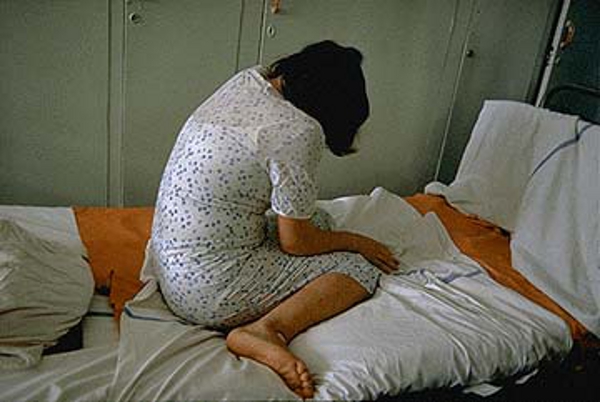 Europol: human traffickers use Facebook to „enslave” women. Many victims are from Romania

Worldwide, 36 million people would be victims of some form of „modern slavery”, of which at least 500.000 from Europe

Traffickers use Facebook and other social networks to “enslave” and monitor women who are being forced into prostitution or into other criminal activities, most of the victims of European “modern slavery” being from Romania, Bulgaria and Hungary, announced the Europol Director, Rob Wainwright, quoted by the Daily Mail.

According to him, ads on social networks that promise jobs as housekeepers or nannies are used by criminal groups to attract vulnerable young women. Subsequently, traffickers use webcams to monitor their victims, controlling them and ensuring that they are doing their jobs.

Wainwright declared at the Center for Social Justice in London that the use of modern technology has allowed “the industrialization” of the traffickers’ activities, because it helps them control more and more victims.

„Facebook is used in many cases as a mean to attract and then enslave young, vulnerable women. (…) Instead of visiting them daily, they can use webchat services and webcams to confirm that the women are where they are supposed to be, in the brothels, waiting for their next client. (…) In the past, pimps and traffickers needed to do so by visiting them. Now they are able to do it by the press of a button and, therefore, they are able to control 50 victims easier, virtually” – Rob Wainwright, Europol Director

Wainwright stated that human trafficking is considered to be a “profitable and low-risk” activity by criminal gangs, which are obtaining approximately 125 billion euros yearly.

Worldwide, 36 million people would be victims of some form of “modern slavery”, of which at least 500.000 from Europe. Most of the victims in Europe are from Romania, Bulgaria and Hungary, while the UK, Germany, Belgium and The Netherlands are the main destinations of trafficking.