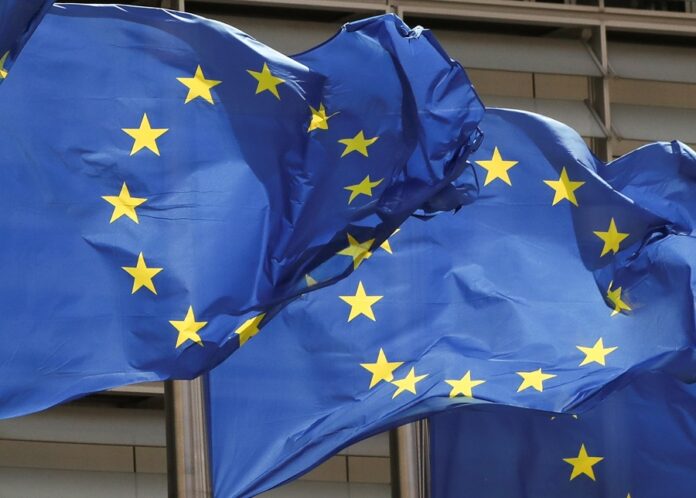 The European Union said Monday that it would postpone its push for a digital levy to focus on a broader deal for a minimum global tax deal struck by the world’s largest economies, according to Bloomberg.

The EU’s levy plan had been strongly criticized and U.S. Treasury Secretary Janet Yellen was meeting with EU officials in Brussels on Monday to lobby against the proposal.

The European Commission, the EU’s executive arm, had already delayed the rollout of the plan amid pressure to withdraw it or show that it’s compatible with the global effort on how and where to tax the profits of multinational companies.

“We have decided to put on hold our work on a proposal for a digital levy as a new EU own-resource during this period,” said a spokesman for the European Commission, Daniel Ferrie.

The G20 meeting last week in Venice poised to give its backing to a deal signed by 131 countries for a minimum corporate levy of at least 15%.

Over the weekend, the Group of 20 nations endorsed the principles of a global corporate-tax agreement. The deal was designed to stop major corporations from moving to low-tax jurisdictions and to establish a fairer system for distributing the taxation rights on multinationals, based on where they operate instead of where they are headquartered.

The EU said it will reassess its interest in a digital levy in the fall after further discussions on the glocal tax deal.

“To conclude this process we want to concentrate all of our efforts on getting that over the line and for that reason we are putting a hold on our work on a digital levy,” Ferrie said.