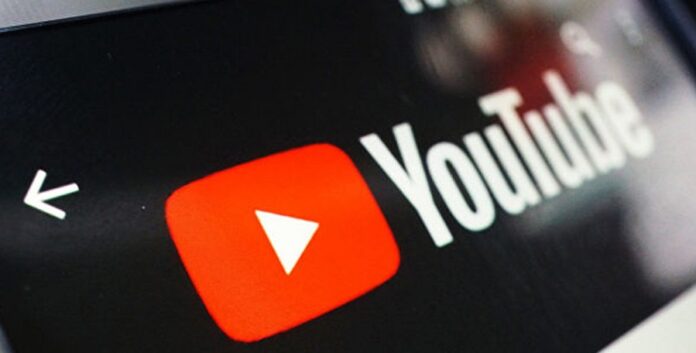 The European Court of Justice said Google’s YouTube can’t automatically be held liable for illegal uploads of copyright-protected music or videos under the European Union’s old rules, according to Bloomberg.

“Operators of online platforms in such cases aren’t the ones that communicate illegal content to the public, even if it was posted online illegally by their users,” said the EU top court on Tuesday.

The operator could still be held liable if it’s aware of the illegal content on its platform and refrains from expeditiously deleting it or blocking access to it.

The case stretches back to a dispute in Germany in which a music producer sued the company over videos that were uploaded on its platform with extracts from singer Sarah Brightman. They included private concert mixes as well as music from her albums and the producer sought an injunction and a decision that YouTube was liable to pay compensation.

The effects of the ruling are limited to the EU’s old copyright rules and precedes a revised law that took effect across the bloc earlier this month.