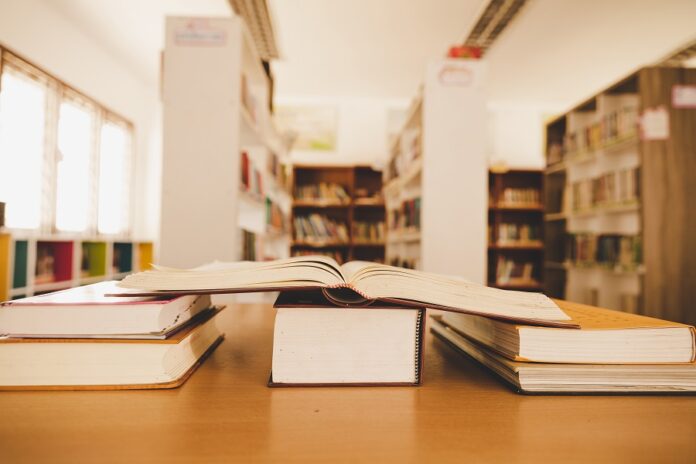 Erste Group: 10% of students in the EU did not further their education in 2020

Erste Group Bank stated that in 2020 around 10% of students in the EU between the age of 18-24, received the lowest secondary education and did not continue to further their education or training, according to a press release.

The lowest percentage of youth with qualification below the higher secondary level was observed in Croatia (2.2%) and Slovenia (4.1%).

Slovakia and Czechia had a higher percentage of early dropouts in 2021 than a decade ago.

“Most countries have experienced an improvement in the share of young people that leave education and training early since 2010, with noticeable improvements seen in Romania and Croatia,” said analysts from Erste Group.

Analysts further explained that as all countries in the CEE region strive for a well-educated and capable labour force and it encourages young people to further pursue education and professional training instead of leaving early. 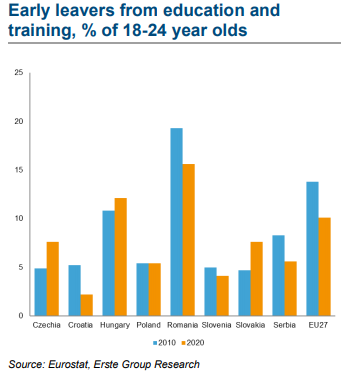