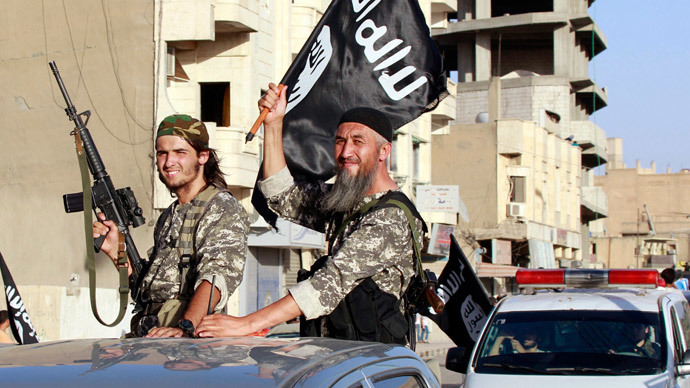 A Russian counter-terrorism agency recently declared that eight suspected Islamic State militants have been shot and killed in Northern Caucasus.

The agency stated that the eight had previously carried attacks on police officers and that among them was Adam Tagilov, the one accused of the December attacks in Grozny, Chechnya, which resulted in 25 deaths. Apparently, they had sworn an oath of allegiance to ISIS.

Russian officials are worried about the approximately 2.000 nationals who are said to be currently fighting alongside the Islamic State in Syria. They are concerned that upon their return, they will wreak havoc.

Just recently, a 26-year-old Russian student has been detained in Turkey on the allegations of trying to join the Islamic State. He had told his parents that he was going on vacation. A few days later, he sent them a text message, saying that he was on the sea-side, two kilometers from Ankara. The nearest beach to Ankara is 280 kilometers away. Knowing this, his parents flew to Turkey and reported the facts to the authorities. Fortunately, they were able to detain him near the border. He is maintaining his innocence, stating that he was forcibly taken there.