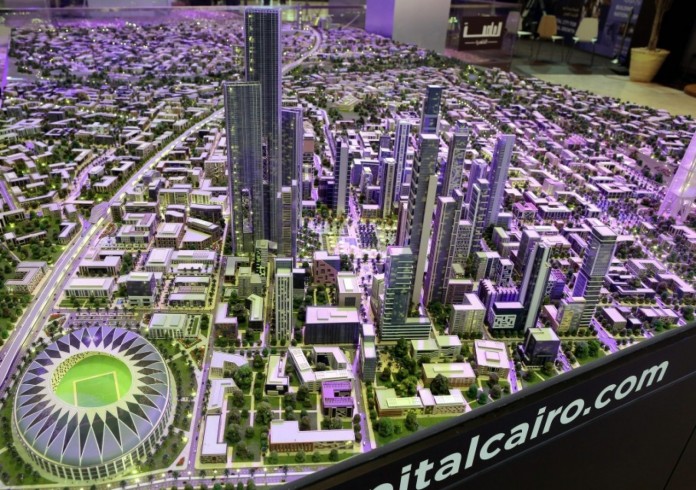 The plan of this immense project was announced this weekend

The aim is to ease the congestion and overpopulation of Egypt, which is currently housing 18 million people.

What is amazing about this is that it is projected to be finished in a maximum of 7 years. A number of Egyptians are not happy about this, because they were not informed, nor asked about it.

If built, the new metropolis would be somewhere east of Cairo, near the Red Sea. It will span over 150 square miles and house nearly 7 million people. A United Arab Emirates private developer, led by Mohammed Alabbar, would also take part in this project. Alabbar is the founder of Emaar Properties, the firm which developed Burj Khalifa.

International voices doubt the success of the project, due to its huge scale. Nothing has been presented as to the future town’s water source, infrastructure, or how are they planning to move the ministries over there.