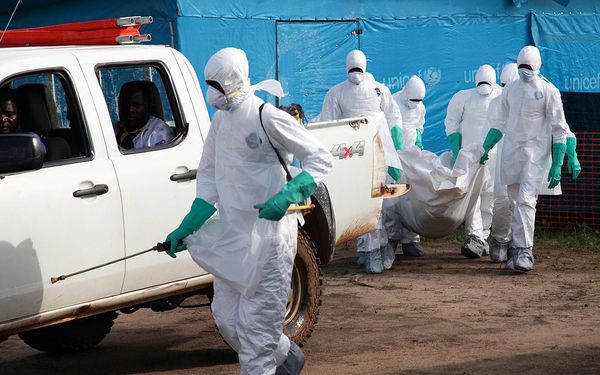 Thursday at 8:05 a.m. a military airplane, which had on board the Spanish missionary aged 75 who became infected with the Ebola virus in Liberia, landed near Madrid, stated the Spanish Ministry of Defense.

Miguel Pajares Martin, the first person infected with this virus that was repatriated in Europe, will be transported to the air base in Torrejon de Ardoz, near Madrid, to the infectious diseases unit of the Carlos the 3rd of Madrid Hospital.