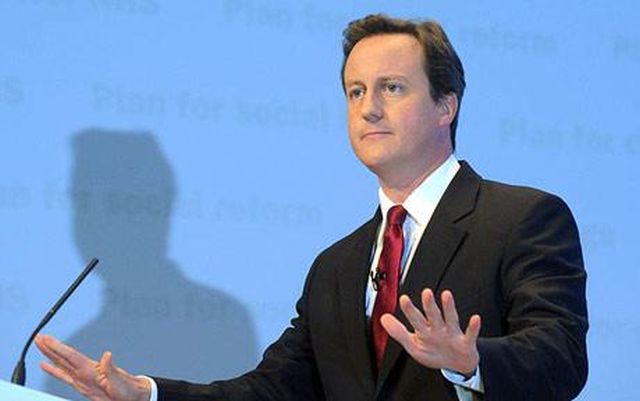 British Prime Minister David Cameron has called for another crisis meeting on Wednesday morning in London, in order to discuss the necessary measures for the fight against the Ebola epidemic.

Since the outbreak of the Ebola epidemic, the London government has regularly organized ministerial crisis meetings to coordinate the United Kingdom’s efforts against this disease, AFP reminded.

On Tuesday, David Cameron met with the President of Sierra Leone, Ernest Bai Koroma, to discuss the situation in the country, one of the most affected by Ebola. Koroma “explained that the situation is still very serious” and that medical staff and an improvement of the treatment centers are needed, as indicated by Downing Street in a press release quoted by the French news agency.

Prime Minister Cameron assured, according to the same press release, that the UK “will continue to do its best to support” Sierra Leone’s efforts, a former British colony.

On Tuesday, the London Ministry of Defense announced that 100 British soldiers will be present until next week in Sierra Leone to help the authorities in the country, and that the reinforcements that will be sent will help build a medical unit.

Last week, during a conference in London, the UK pledged to release 160 million EUR to help Sierra Leone fight Ebola.