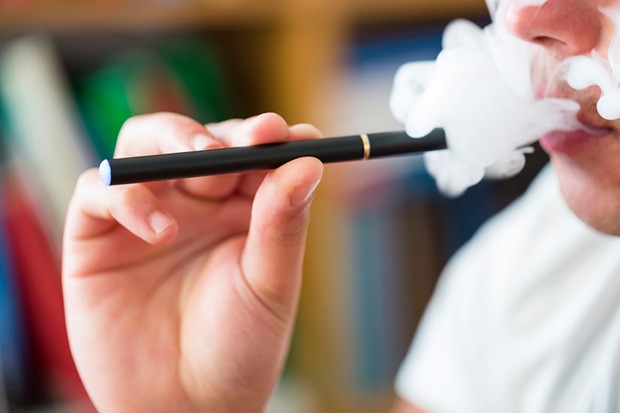 E-cigarettes found to be 95% less harmful than traditional smoking

A study published by the PHE (Public Health England) on the UK’s Government website has concluded that e-cigarettes are somewhere around 95% less harmful than traditional smoking. Furthermore, there has been no indication that e-cigarettes would lead to smoking.

Even though they admit that e-cigarettes are not risk-free, the PHE has also declared that they could be used as means for smokers to successfully quit.

The study was led by Prof. Peter Hajek of the Queen Mary University of London and Prof. Ann McNeill of King’s College London. Their findings show that e-cigarettes might be leading to a decline in the number of smokers, both young and adult.

There are 2.6 million e-cigarettes users in Great Britain. Close to 100% of them are either ex-smokers, or current smokers that are trying to quit by means of e-cigarettes. About 1% of e-cigarettes consumers have never smoked in the past.

E-cigarettes are not completely risk free but when compared to smoking, evidence shows they carry just a fraction of the harm. The problem is people increasingly think they are at least as harmful and this may be keeping millions of smokers from quitting. Local stop smoking services should look to support e-cigarette users in their journey to quitting completely. – Prof. Kevin Fenton, PHE

E-cigarettes could be a game changer in public health in particular by reducing the enormous health inequalities caused by smoking. – Prof. Ann Mcneil

Dame Sally, the Government’s Chief Medical Officer, stated that she would like to one day see e-cigarettes as ‘licensed medicine’, according to The Guardian. “This would provide assurance on the safety, quality and efficacy to consumers who want to use these products as quitting aids, especially in relation to the flavorings used, which is where we know least about any inhalation risks.”

They have not yet been licensed, like nicotine patches or gums have, but as more and more studies acknowledge their usefulness, they probably will soon enough.