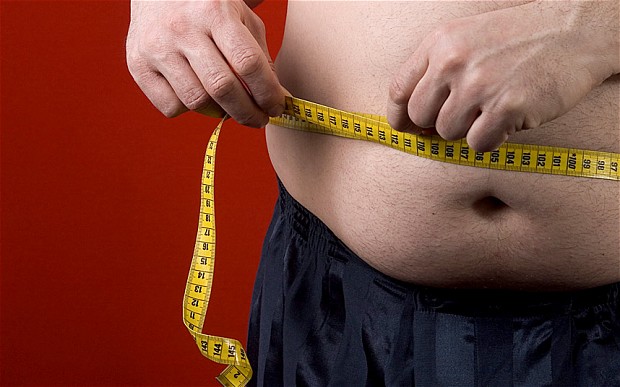 Due to obesity, the number of diabetes cases has risen by almost 50% in the last 20 years

Diabetes is a disease in which the levels of blood sugar are high over a long period of time. It is caused either by the fact that the pancreas is not producing enough insulin, or that the body is not properly responding to said insulin. Complications of the disease can lead to strokes, cardiovascular diseases, ulcers, and even coma.

According to a study performed by the Institute for Health and Metrics Evaluation, which was published on Monday by The Lancet, a British medical journal, between the early 90’s and 2013 there has been an astonishing 45% rise in the number of worldwide diabetes cases. The study was based on 35.000 data sources from over 180 countries.

As deaths from TBC (tuberculosis) and malaria decline, those from cancer and diabetes are rising. The journal attributed this to an increase in lifespan.

Although the prevalence of diabetes may have increased in the USA, related complications, such as amputations, heart attacks, and kidney failures have fallen, thanks to the advances that were made in the medical field over the last two decades.

A thing as simple as a healthy diet could help prevent Type I diabetes. Something based on low-starch vegetables, beans, fruits, and grains is the safest way to go. Type II diabetes can be prevented by cutting down on the intake of sugars, and avoiding Type III diabetes is knowing how to separate the healthy (unsaturated) fats from the unhealthy (saturated/trans) ones.