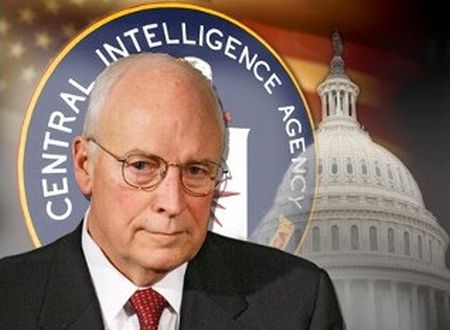 Dick Cheney: The report regarding torture practiced by the CIA is full of crap

On Wednesday, former US Vice President Dick Cheney stated that the report on torture practiced by the CIA during interrogations of suspected terrorists, revealed by the Senate a day before, is “full of crap”, AFP informs.

„I think that the report is deplorable. It has a lot of shortcomings” declared for Fox News Dick Cheney, VP during the George W. Bush administration between 2001 and 2009, when forced interrogations were being held by the CIA against suspected terrorists.

The critical report released on Tuesday by the US Senate reveals that the torture practiced on suspected terrorists did not obtain any viable information. The Senate Intelligence Committee has so brought to light the lies presented by the Central Intelligence Agency to the Congress and the White House.

„Excuse me, but this report is full of crap” stated Dick Cheney, very sure of himself.

„They didn’t bother to interview the key people involved in this program” he added, saying that former President George W. Bush was involved in the program and knew most of the details.

„What do you think we could have done (with Khalid Sheikh Mohammed, the alleged organizer of the September 11 attacks)? Kiss him on both cheeks and ask him: oh please, please tell us what you know? Of course not” said Cheney.

„We did exactly what we had to do to get those who planned September 11 and to prevent them from committing any other attacks. We fulfilled those two missions” said the former US VP.

The calls to start new legal proceedings in the case of the torture practiced by the CIA, a file which the Obama administration considers closed, have multiplied on Wednesday in the US and the world.

Dick Cheney: The report regarding torture practiced by the CIA is full of crap