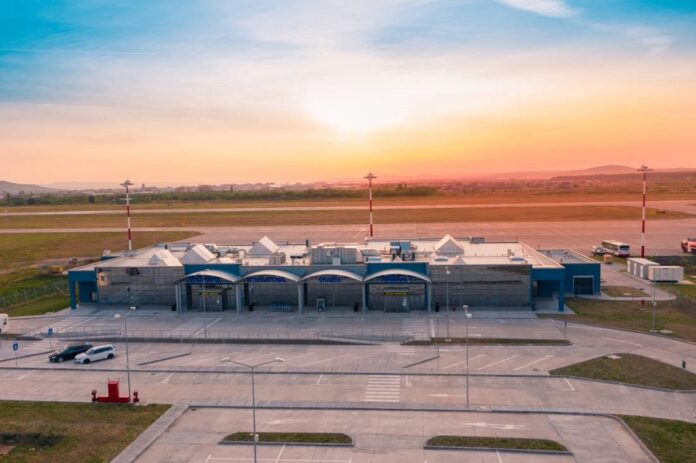 CTPark Iota, a Romanian company that is part of the Czech group CTP, the leading developer of industrial and logistics spaces in Central and Eastern Europe, will build the new cargo terminal at the Oradea airport in Western Romania, according to Romania-Insider.

The total investment is estimated at over €32mln, almost nine times more than the minimum investment required by the local authorities in the tender documentation.

The terminal should be completed in 2023. It will be built on a land plot of over 14 hectares owned by the Bihor County Council, which the company will have the right to use for 25 years in exchange for a total fee of €2.16 mln.