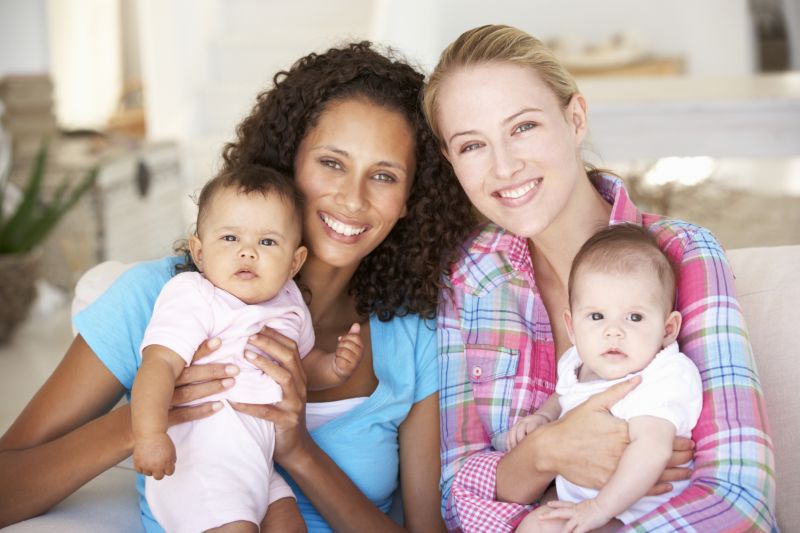 A Judge of the Supreme Court once stated that there is a lot of disagreement between sociologists regarding the consequences of growing up with single-sex parents. This motivated Jimi Adams, of the University of Colorado, and Ryan Light, of the University of Oregon, to conduct this research.

After looking at over 19.000 studies that were published in many different journals, the two concluded that there is no difference in children which are raised by same-sex couples.

“There’s absolutely no difference”, declared Light, according to Katu.

“Psychological or behavioral outcomes, educational outcomes, there’s simply no differences we could find” he later added.

Nancy Haque is raising her 1-year-old son with the help of her domestic partner. “It was a little bit of a journey for me to become a mom. It took a long time and it was hard and just, he makes me happy every single day. LGBT parents, like all parents, just want to create loving homes for their children.”

This study comes just a short while before the United States Supreme Court is expected to announce their decision regarding same-sex marriages.