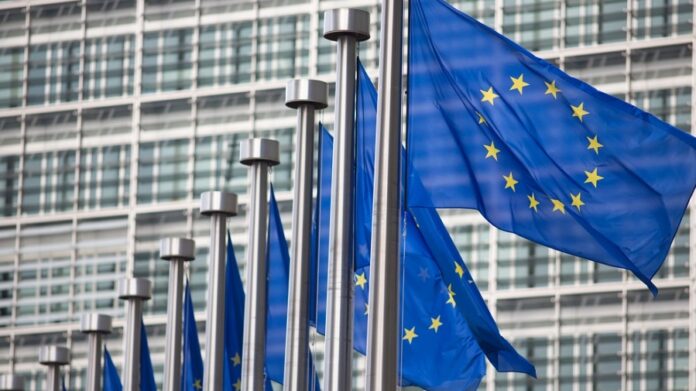 The European Commission decided on Thursday to refer Romania to the Court of Justice of the European Union for failing to comply with EU rules to tackle industrial pollution and to adopt an air pollution control programme, according to a press release.

The EU Commission explained that in the first case, Romania has not ensured that three industrial plants operate with a valid permit under the Industrial Emissions Directive in order to prevent or reduce pollution.

“Romania has also not adopted its first national air pollution control programme on the reduction of national emissions of certain atmospheric pollutants (the NEC Directive)”, said the EU Commission.

“Romania should have provided its first national air pollution control programme to the Commission by 1 April 2019 but has not yet adopted it,” added the EU Commission.

Three industrial plants in Romania do not have a permit yet ensuring that their emissions into the air do not exceed the emission limit values set by EU law.

The EU Commission stated that full implementation of EU legislation is key to effectively protect human health and safeguard the natural environment.

“Under the Directive, industrial installations are required to have permits to be able to operate and under the NEC Directive, Member States are obliged to draw up, adopt and implement national air pollution control programmes,” said the EU commission.