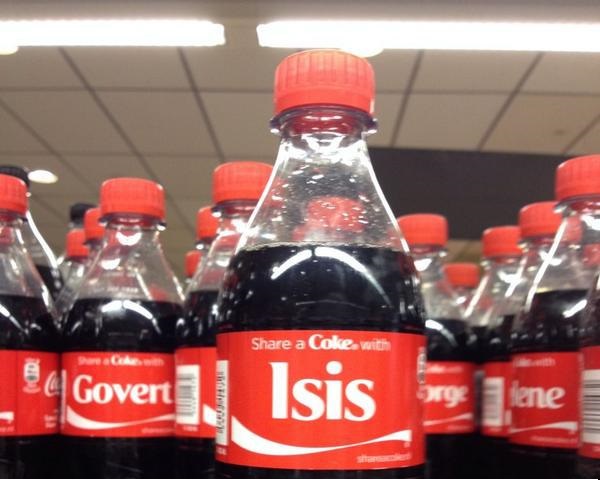 Aminul Islam, the head of IT from the Bangladesh Coca-Cola Company has been arrested. He is suspected of wanting to go to Syria in order to fight for the Islamic State terrorist group.

A police official stated that Aminul is an Islamic State regional coordinator. He had been missing work for a number of days.

He was arrested along with another suspect in Dhaka, the capital city of Bangladesh.

After questioning them, police declared that the two had persuaded a minimum of 25 students into joining the Islamic State in Syria.

Bangladesh police have arrested 12 people in the past months for suspicious, IS-related, activities.