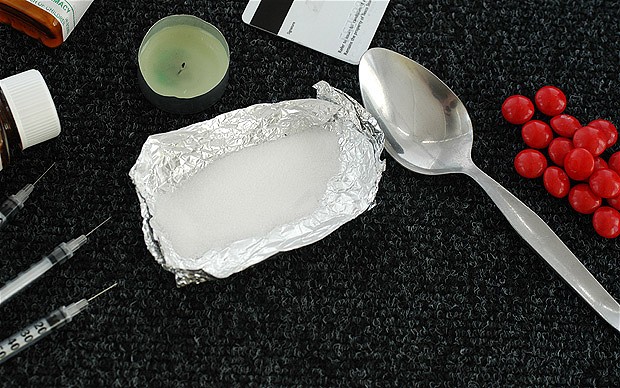 Class-A drugs were accidentally legalized in Ireland for 36 hours

Crystal meth, „magic” mushrooms, ecstasy, ketamine and approximately 100 other psychoactive drugs were legal to possess in Ireland from Tuesday to Thursday at 12.00 a.m.

The purchase and sale of such drugs was still illegal. Heroin, cocaine and cannabis were still banned, having been in the first edition of the act.

The 1977 Misuse of Drugs Act was found unconstitutional on Tuesday because of a technicality. Substances that were not banned in the first edition of the act became legal to possess and consume, because the additions were not agreed upon by both houses of Ireland’s Parliament, as it was required by the Law.

This all happened when a man who was being prosecuted for possession of methylethcathinone argued about the unconstitutionality of how the Government was adding drugs to the list of banned ones. His lawyers successfully helped him prove that the banning of a particular drug could not be ruled by the Ministry before being considered by the Irish Parliament, which was not being done.