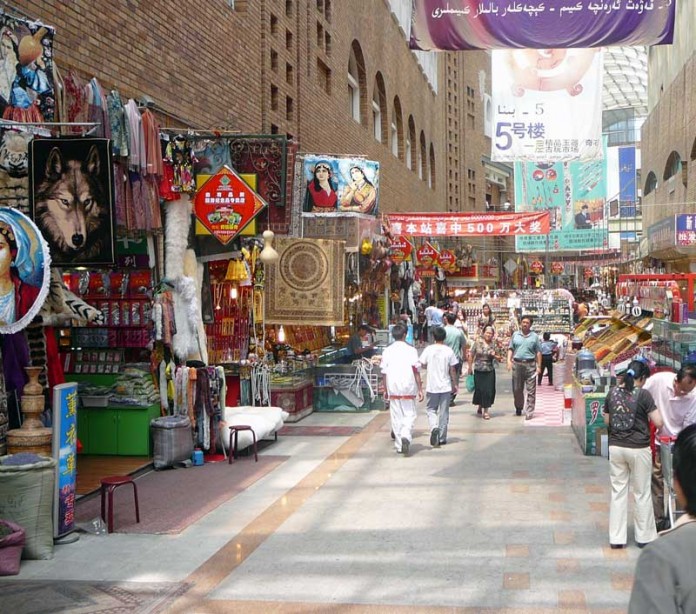 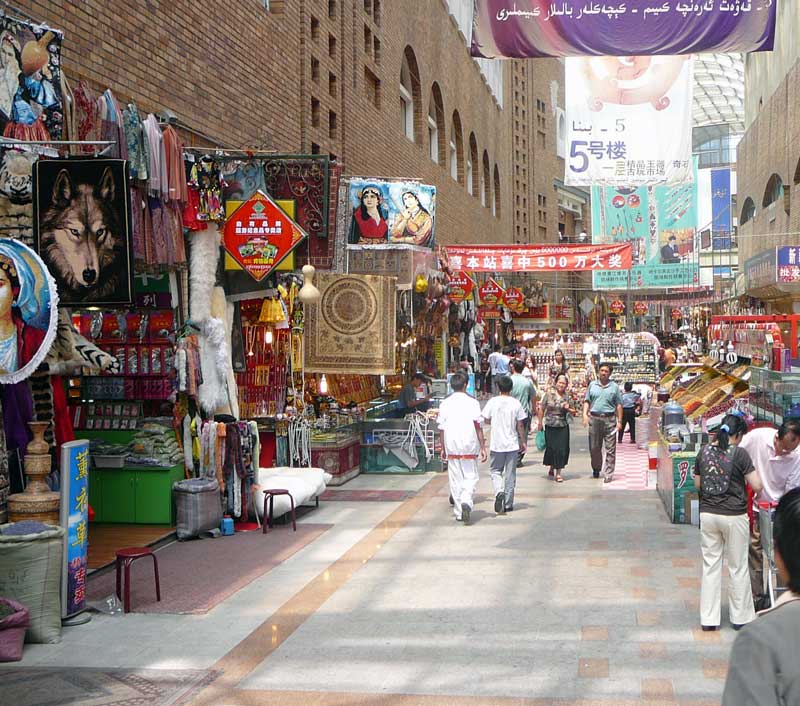 Chinese shopkeepers from the Xinjiang region have been ordered by the authorities to sell alcohol and cigarettes. They must also advertise them with huge, eye-catching posters.

Xinjiang is a troubled region, the Muslims there are constantly being oppressed by the Chinese Government’s Islamophobia. This is the latest of the oppressive laws set in the area. It has been imposed in order to ‘further weaken Islam’.

The Muslims there are not allowed to attend mosques, grow beards, wear burqas, teach their religion to children, fasting in the Ramadan and any other type of activity related to religion.

The government categorizes non-smokers in the region as religious extremists. Shopkeepers have stopped selling alcohol and cigarettes in the past due to the local public’s opinion. But now, due to the new law, those who do not comply with it will not only have their shops and restaurants closed, but will also have to legally respond for their actions.

The Chinese Government’s recent actions have started to anger the Xinjiang residents, and violent actions are starting to commence between the Chinese security forces and the Uighurs.

It seems that the laws imposed might be ‘a bit’ counterproductive.