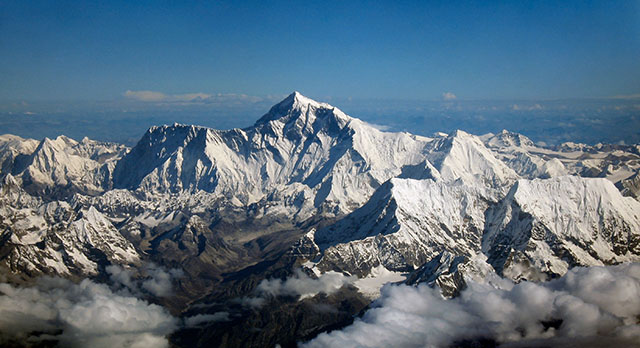 China is planning to build a tunnel beneath Mt. Everest

Mount Everest is the highest mountain in the world, standing at 8848 meters above the sea level. The border between Nepal and China is right across the summit point, so the plan to link the two with a massive project might not be so insane after all.

China wants to drill under the world’s tallest mountain, to connect itself with Nepal, and at the same time to get closer to India. This could mean a huge boost for the economic relations between these countries.

But, the Himalayas are among the youngest mountains in the world, so they are not that stable, in relation to other mountains. They expand and shrink and this could cause huge problems for a tunnel that passes through the heart of the mountain.

As previously mentioned, an underground tunnel passing through the world’s tallest mountain is not the most ‘challenging’ proposal to come out of the Chinese Academy of Engineering. They have also suggested to build a train link with the US. It would have an approximate cost of 200 billion USD.