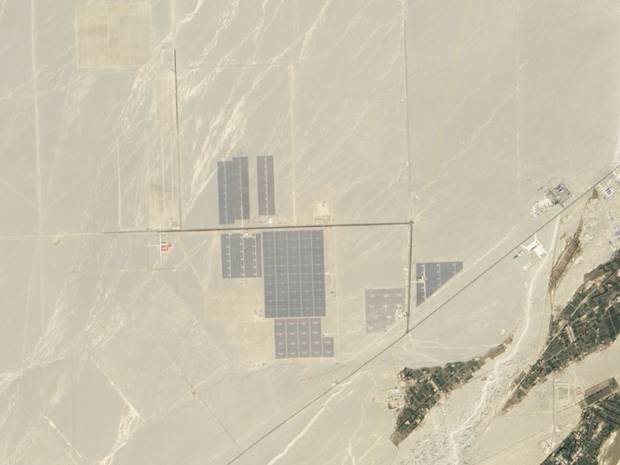 China is the world’s leading investor in renewable energy sources, devoting approximately 80 billion dollars for them just last year. That’s more than twice the amount of money which the United States has invested, being the country that’s ranking second place in this domain.

But China is also the world’s principal emitter of greenhouse gases. They are hoping that the emissions will peak around 2030, and that things will start looking better from there on, according to Chinese Premier Li Keqiang.

Mrs. Morgan also stated that China will achieve its goal if their current stand on renewable energy continues.

One of the steps taken by the country is building a 16 square kilometer large solar power station in the Gobi desert. Its construction began six years ago and it’s already immense. It will eventually be able to produce 200 megawatts of clean electricity. That’s enough to power one million houses, and it will contribute to the goal of cutting down their fossil fuel energy consumption by 20% by the year 2030.