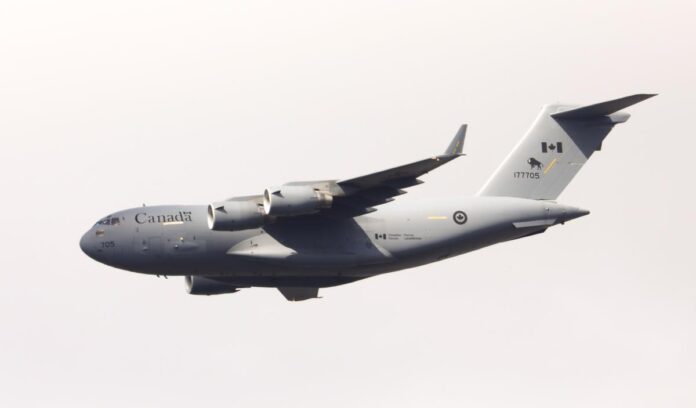 The Royal Canadian Air Force Detachment, consisting of approximately 140 airmen (pilots and technical personnel) and six CF-188 Hornet aircraft, will begin their enhanced Air Policing mission under NATO command in the next three months, in Romania, together with the airmen belonging to the Romanian Air Force and the F-16 Fighting Falcon and MiG-21 LanceR aircraft.

The Canadian airmen also performed a mission in Romania, at Campia Turzii, in 2014, shows a Ministry of National Defence release sent to AGERPRES.

Joint air police missions contribute to the development of response and deterrence capacity, as well as to the strengthening of interoperability between the Romanian and Canadian Air Forces, Agerpres informs.

The deployment of CF-188 Hornet aircraft in Romania is part of the implementation of the Action Plan to ensure NATO’s operational capability on the eastern flank of the Alliance in both the northern and southern areas and demonstrates NATO’s unity and determination in response to environmental security challenges.