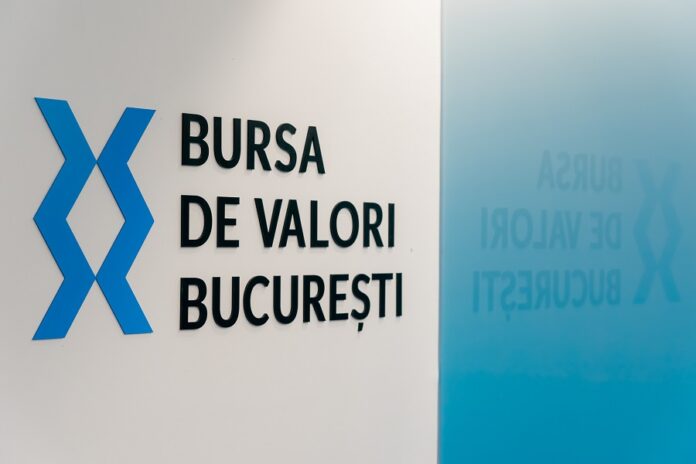 BVB: Romanian capital market surged by 29% in the first 9 months

The Bucharest Stock Exchange (BVB) announced on Thursday that the Romanian capital market surged by 29% in the first 9 months when looking at the BET index, and by 35.6% when taking into account BET-TR, which includes also dividends, according to a press release.

Romania’s BET index surged by 3.8% in September alone, while the BET-TR index, which includes also dividends, increased by 4.5% over the same period.

The total trading value for all the financial instruments traded on Bucharest Stock Exchange amounted to RON 13 billion, +4.2% as compared to the first 9 months from the previous year.

“The effervescence of the Romanian capital market meant a significant acceleration of the listings of financial instruments in the first 9 months: 22 bond issues and 6 new government securities issues totalling EUR 1 billion, and 19 new companies listed on the stock exchange with a cumulative capitalization of EUR 1 billion,” said Radu Hanga, the BVB President.

“We are continuously developing the capital market organically and sustainably. We have approved the inclusion of two more companies in the BET index, which now has 19 issuers; we are launching the first index for the AeRO segment and another 2 indices for the Regulated Market,” stated Adrian Tanase, the BVB CEO.