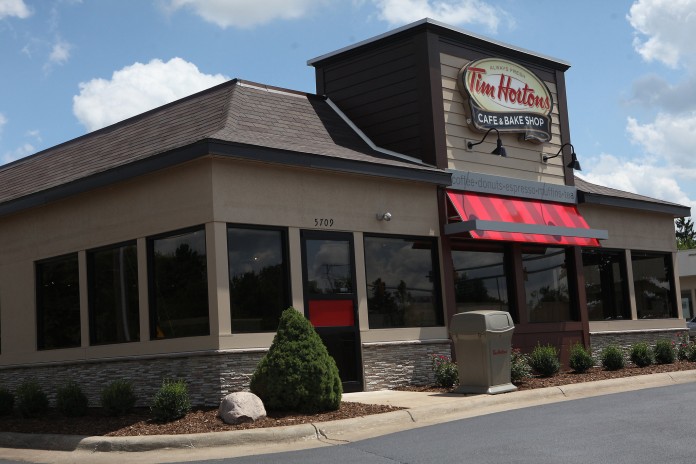 The American fast-food giant Burger King has signed an agreement to buy the Tim Hortons Canadian coffee shop chain in a $ 11.53 billion transaction, confirming the plan to move to Canada to benefit from lower taxes.

The Tim Hortons Inc. shareholders will receive 65.5 Canadian dollars and 0.8025 shares of the new company for each share that they give up.

The headquarters of the new company will be in Canada. Reuters shows that the main reason for moving the company to Canada is to avoid the double taxation on profits from other markets.

The deal will lead to the creation of the third world-wide fast-food chain, with annual sales of $ 22 billion and 18.000 restaurants in 100 countries. Tim Hortons is the largest company in Canada selling coffee and donuts.

3G Capital, which now owns 70% of Burger King, will hold the majority in the new company. The two brands would continue to act independently.

This transaction will enhance the USA’s debates on companies that are moving their offices to benefit from lower taxes, a practice already common in Europe.