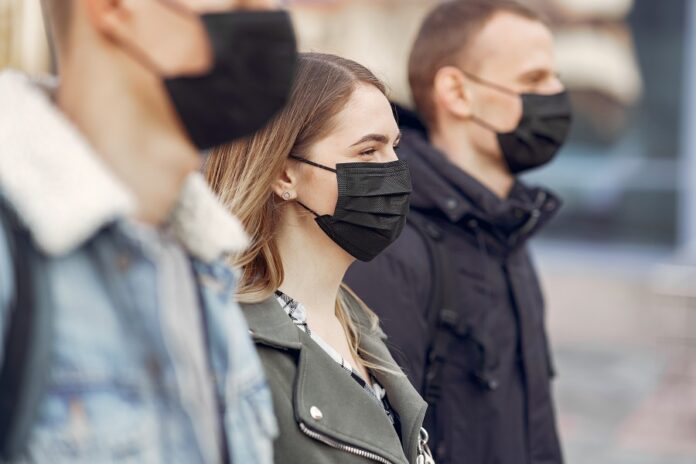 Bucharest’s 14-day COVID-19 incidence rate reached a record level of 19.88 cases per thousand inhabitants on Monday, Digi24 reported. The day before the infection rate was 18.05 per thousand, while one week ago it was 10.23, according to Romania-Insider.

The COVID incidence rate has risen sharply in the Romanian capital since the start of 2022. According to data from the Public Health Directorate, on January 3, the infection rate was 0.87 per thousand. It climbed to over 3 (3.32) on January 12 and to over 10 (10.23) on January 24.

The situation is also worrying in Ilfov, the county that surrounds Bucharest. According to official data from Ilfov Prefecture quoted by Hotnews.ro, three localities near the capital – Otopeni, Corbeanca and Mogosoaia had infection rates of over 25 per thousand on Monday. Otopeni reported the highest incidence rate – 29.81 per thousand inhabitants, followed by Corbeanca – 27.13 and Mogosoaia – 25.54.