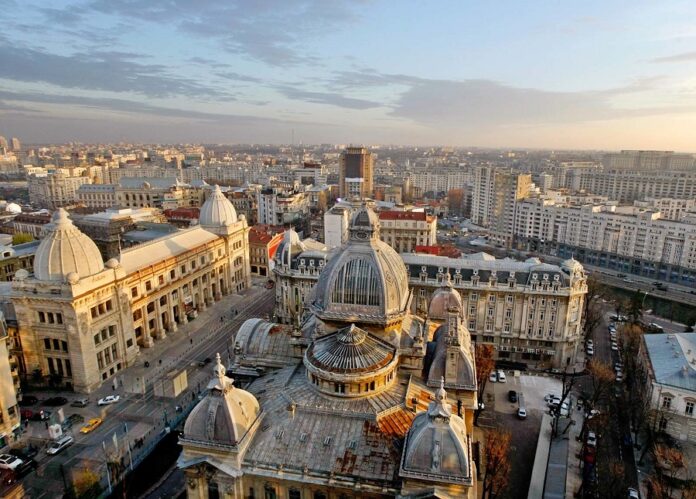 Valuer.AI a company that uses artificial intelligence algorithms created a list of the 50 best cities on their platform for newly launched businesses indicating that Bucharest (Romania) ranks 33rd in the world as it places the city as one of the top tech hubs of the world according to Romania-Insider.

San Francisco (USA), London (UK) and Austin (USA) rank top three and are seen as the best cities in the world for start-ups.

Valuer stated that the key industries in Bucharest are trade, cybersecurity, hardware, gaming and marketing.

Analysts have explained that Romania’s capital has many business hubs and accelerators and that the city is ready for startup funding.