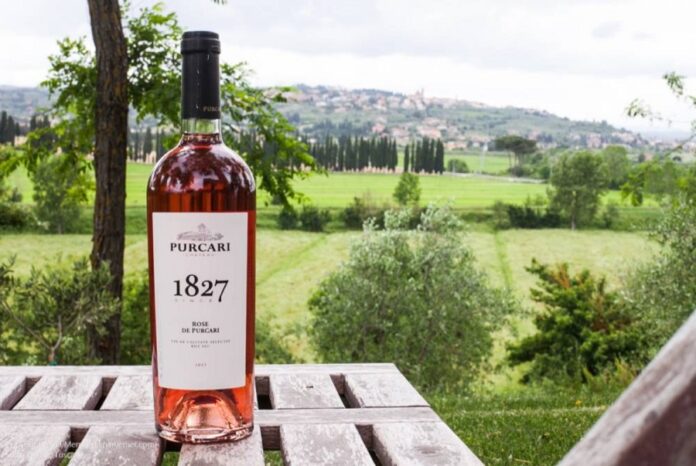 Purcari Wineries listed on the Bucharest Stock Exchange (BVB) said on Wednesday that its net profit rose by an annual 31% to RON 20.37mln (€ 4.1mln) in the first six months of 2021, according to See News.

“Revenues were up by an annual 25%, to RON 106.5 mln, helped by strong performance in core markets,” Purcari Wineries said in a statement filed with the BVB.

The Romanian market contributed the most to the growth, increasing sales by 29% on the year, while revenues in the Republic of Moldova grew by an annual 76% in the January-June period. The Asian region registered the highest annual growth of 160%.

Purcari’s EBITDA rose by an annual 24% to RON 35 mln during the six months through July.

“We see ongoing strong demand for our brands and manage to maintain good margins despite the higher cost base driven by the weak 2020 harvest. Fortunately, the 2021 season is looking very encouraging so far from a harvest perspective, which puts us in a good position margin wise going forward,” said Purcari Wineries CEO Victor Bostan.

In 2020 Purcari Wineries’ net profit grew by 49% to RON 60.44 mln, supported by the gain from the sale of the group’s stake in Glass Container Company (GCC) to Vetropack Austria Holding in December.

In May, Purcari announced that it has acquired 10% of Czech online retailer 8Wines.com.

Purcari Wineries is one of the largest wine and brandy groups in the CEE region. Purcari is the leader in the premium wine segment in Romania, with a 25% segment share, and the largest wine exporter from the Republic of Moldova, delivering its products to over 30 countries.