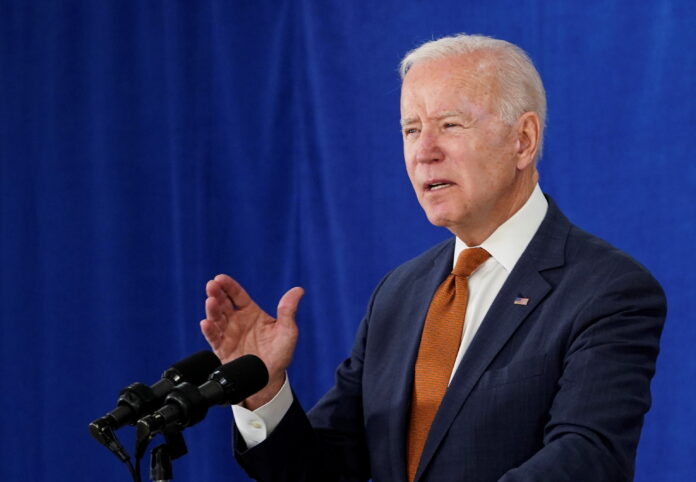 Brussels is waiting for Biden’s Europe trip: “America is back”

The chairman of EU summits said that the U.S. President, Joe Biden’s trip to Europe this week will signal that multilateralism has survived the Trump years, and set the stage for transatlantic cooperation on challenges from China and Russia to climate change, according to Reuters.

“America is back,” said European Council President, Charles Michel, using the motto Biden has adopted after former President Donald Trump pulled Washington out of several multilateral institutions and at one point threatened to walk out of NATO.

“It means that we have again a very strong partner to promote the multilateral approach … a big difference with the Trump administration,” Michel told a group of reporters in Brussels late on Monday.

Michel and the chief of the European Union’s executive, Ursula von der Leyen, will meet Biden on June 15. That will follow a summit of G7 rich democracies in Britain and a meeting of NATO nation leaders in Brussels on June 14.

Michel said the idea that “multilateralism is back” was more than a slogan, it was a recognition that a global approach is needed to resolve issues, whether they be supply chains for COVID-19 vaccines or fairer corporate taxes in the digital age.

He said the three-day G7 meeting in Cornwall, England, could be an “important turning point” that shows serious political commitment behind governments’ pledges to “build back better” following the economic devastation of the coronavirus pandemic.

It would also be an opportunity to address pressure felt by liberal democracies, said Michel, who expects a discussion at the G7 on the need for the West to take a more proactive approach to defending its values in the face of China’s rise and Russian assertiveness.

Michel said he spoke for 90 minutes with Russian President Vladimir Putin on Monday, telling him Moscow must change its behaviour if it wants better relations with the 27-nation EU.