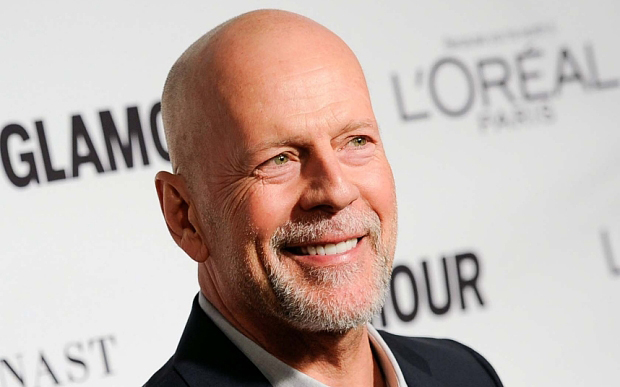 American actor Bruce Willis will debut in Broadway in a play, which will be based on the novel “Misery”, written by Stephen King, writes contactmusic.com.

Aged 59, the Hollywood star will take on the role of writer Paul Sheldon, in a play that will premiere this fall.

Actress Elizabeth Marvel will play Annie Wilkes, an assassin, admirer of writer Paul Sheldon, which she saves after he is involved in a road accident.