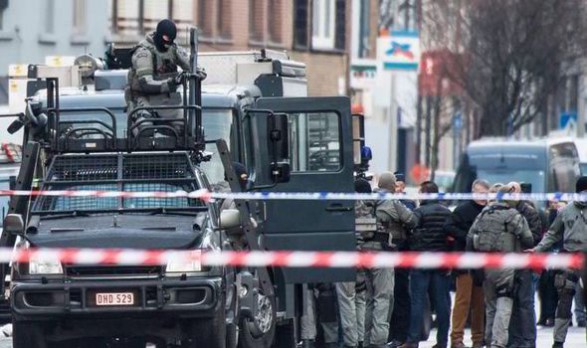 Belgium: Four armed men have broken into an apartment

The men broke into an apartment in the Dampoort area, where they have taken a hostage

Four men have broken into an apartment in the Belgian city of Gent, and the police isolated and surrounded the zone, reported BBC News Online.

The men broke into an apartment in the Dampoort area of this city, situated in northern Belgium, where they have taken a hostage, according to local authorities, quoted by the Belgian RTBF broadcast.

Police isolated the area of the incident in the Dampoort district, and a special unit is ready to intervene.

„We have closed a security perimeter and asked the residents to remain in their homes for safety reasons. So far, nobody has been evacuated” said a spokesperson of the Gent police force.

A spokesperson of the Gent Prosecution said that “for now, there is no indication that the incident is terrorist-related, Islamic State-related or has anything to do with what is happening right now in Sydney”.

On Monday morning (local time), an armed man took several hostages in a café in the financial district of the Sydney Australian metropolis, and forced them to show the Islamic flag in the establishment’s windows.