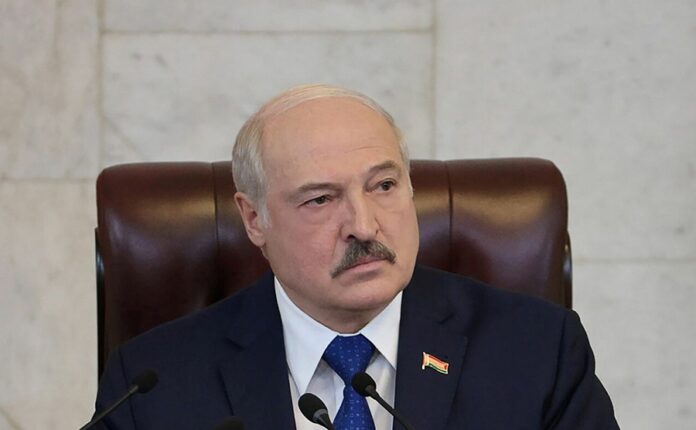 Lithuania accused Belarus of allowing illegal migrants to cross its borders into the European Union, the latest sign of simmering tensions after a Ryanair Holdings Plc was forced to land in Minsk last month so the authorities there could arrest an opposition journalist, according to BNN Bloomberg.

The EU was swift to sanction the former Soviet republic in the wake of the jet incident, which sparked outrage across most of the continent and in the U.S.

Belarus President Alexander Lukashenko threatened last week in a speech to send drugs and illegal migrants into the EU unchecked.

Lithuanian border-control data released on Wednesday, showed the number of illegal migrants, mostly from Iraq, crossing from Belarus jumping to 189 in the first five months of 2021 from 81 in the whole of last year.

Similar flows of Chechens and Syrians have been registered in Poland, which along with Lithuania is among the most vocal critics of Belarus following a 2020 election deemed illegitimate by most European countries.

“What’s worrying is that when the Belarusian side is asked about illegal migrants on our side, we get answers that no they don’t see anything,” said Lithuanian Interior Minister, Agne Bilotaite.

“This is a sign that it’s a deliberate policy and deliberate actions against the Lithuanian state,” added Bilotaite.