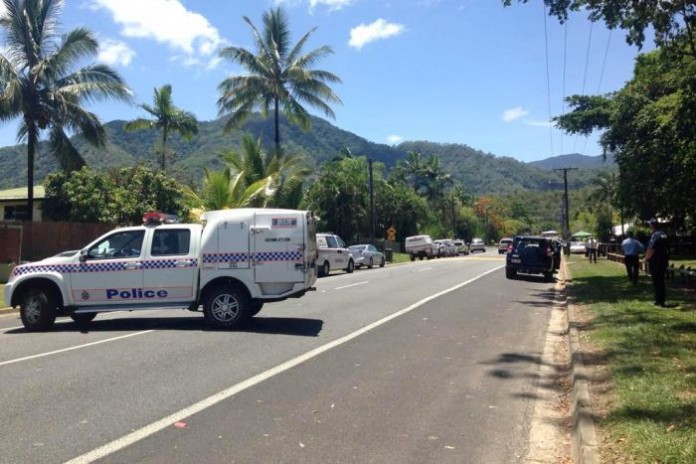 Eight children died after being stabbed with a knife

Eight children, aged between 18 months and 15 years, were found stabbed to the death on Friday in a house in Cairns, a coastal city in northern Australia, announced the ABC public broadcaster, adding that a woman was also wounded , informed AFP and DPA.

„Cairns detectives indicated that there has been a murder and they have launched an investigation on the death of the eight children this morning” declared Australian police. “During the examination of the residence, police found the bodies of the children, aged between 18 months and 15 years” added the officers.

A woman of 30 years of age was found injured.

Her cousin, Lisa Thaiday declared that the woman is their mother. They were found dead by their older brother, aged 20, she said, quoted by Australian press.

A sum of Australian publications wrote that the eight children died after being stabbed with a knife. Local newspaper Cairns Post stated that they were also suffocated. Police did not confirm this information.