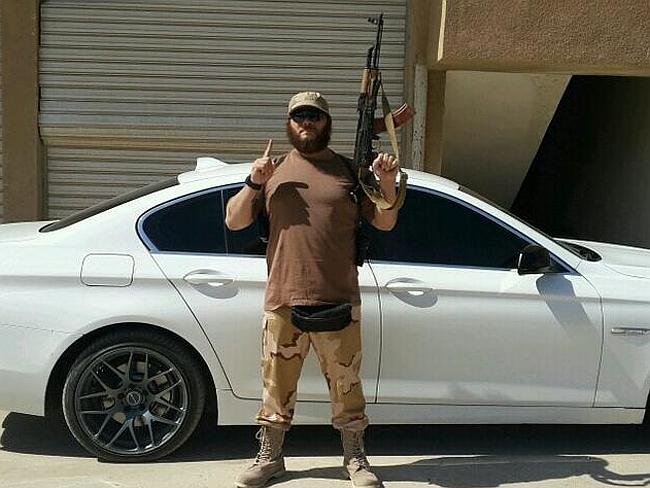 On Thursday, Australia tightened counterterrorism laws, banning all travel to countries considered hotbeds of international terrorism, in the hope that it will prevent jihad candidates from going to Syria or Iraq.

Approximately 70 Australians have already left to the Middle East to fight alongside terrorist groups such as The Islamic State, generating the concern of the Canberra authorities.

The antiterrorism laws amendment, proposed by the Government, aims to criminalize any travel without reason in an area declared to be the theater of enemy terrorist activity.

The maximum penalty for violating it will be 10 years of imprisonment.

„The amendment on foreign combatants, adopted today by the Parliament, will allow the prosecution of all Australians who fought in the ranks of terrorist groups abroad” declared Prime Minister Tony Abbot (Conservative).

„This will also allow the easier supervision of potential terrorists and «hate preachers» encouraging them” he stated.

The Head of Executive said in front of the Parliament that about 100 Australians have financially supported or recruited for Islamists from the Middle East.

He stated that approximately 20 of them, which fought alongside terrorist groups, have returned to Australia and that, in total, the passports of 70 people have been canceled.