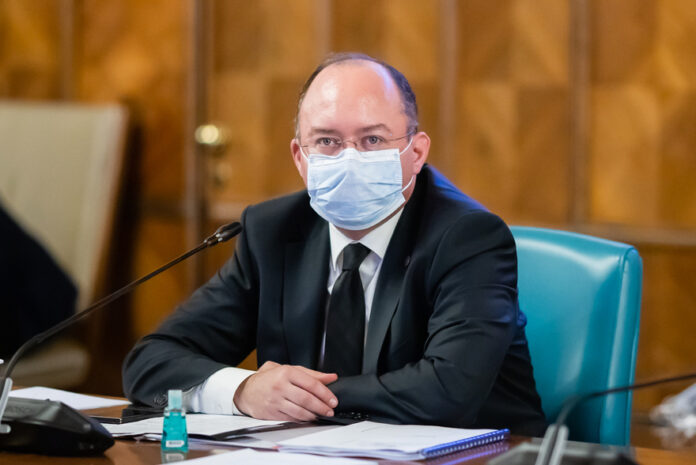 Romania‘s Foreign Affairs Minister Bogdan Aurescu announced at the Bucharest Forum on Friday, that Romania is committed to supporting joint efforts that are aimed to strengthen the resilience of Eastern partners, with the common interest to facilitate a climate of security and democratic stability in the immediate vicinity and in the Black Sea region, according to Agerpres.

Aurescu stated that the Eastern Partnership through its bilateral and multilateral dimension is the most effective tool to support resilience and sustainable development in the eastern neighbourhood.

The head of the Romanian diplomacy emphasized the importance of the continuation of the reforms by the partner states as well as their coherent action based on the common values, as a foundation for achieving long-term stability and sustainable development. He encouraged “deeper sectoral cooperation with the most advanced and ambitious partners.”

“We must make every effort to end the cycle of conflict, instability and competing interests that are harming the region. That is why Romania is firmly committed to supporting joint efforts to strengthen the resilience of our eastern partners. This key support is based on our common strategic interest to plan and facilitate a climate of security, democratic stability and socio-economic progress in our immediate neighbourhood and in the Black Sea region, which is to the benefit of the Euro-Atlantic community, the EU and its partners,” said Minister Bogdan Aurescu in the press release.

The Bucharest Forum is an initiative of the Aspen Romania Institute, supported by the German Marshall Fund of the US – the Bucharest Office and the Ministry of Foreign Affairs, along with other Romanian government institutions.

The Minister of Foreign Affairs, Bogdan Aurescu, gave a speech at the opening of the session dedicated to resilience in the Eastern Neighbourhood, at the 10th edition of the Bucharest Forum, held on Thursday and Friday, under the high patronage of the President of Romania.