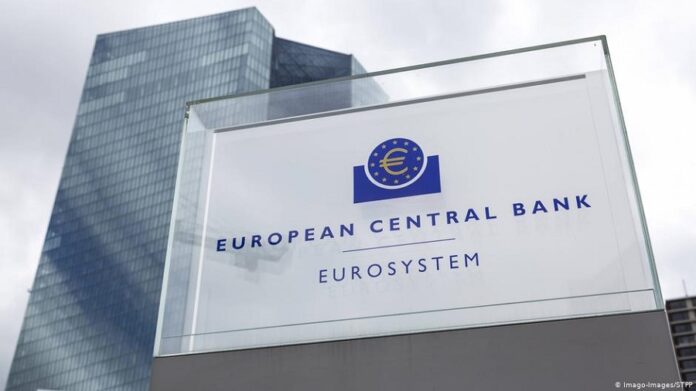 The euro zone inflation outlook has failed to improve since a July rate hike, European Central Bank board member Isabel Schnabel said, suggesting she favours another large interest rate increase next month even as recession risks harden, according to Reuters.

The central bank for the 19-country bloc surprised investors with a 50-basis-point rate hike last month fearing that inflation, now approaching double digit territory, was at risk of getting entrenched.

That move was not enough to alter the inflation outlook, however, and even a recession on its own would not be enough to tame price pressures, said Schnabel, the head of the ECB’s market operations.

“In July we decided to raise rates by 50 basis points because we were concerned about the inflation outlook,” she told Reuters in an interview. “The concerns we had in July have not been alleviated… I do not think this outlook has changed fundamentally.”

A rate hike in September is seen a done deal with policymakers split between 25 and 50 basis points. Schnabel’s comments suggest she is likely to advocate a bigger increase.

Markets have been raising their rate hike bets in recent weeks as inflation pressures appear to mount, and now price in a 55 basis point increase for September and a combined 118 basis points of moves by the end of the year.

The problem is that at 8.9%, inflation is more than four times the ECB’s 2% target and could still go higher even as surging energy costs sap purchasing power and slow growth.

“I would not exclude that, in the short run, inflation is going to increase further,” said Schnabel.

“These inflationary pressures are likely to be with us for some time; they won’t vanish quickly,” she said. “It will take some time until inflation gets back to 2%.”

Although inflation is likely to slow sharply in the coming years, Schnabel noted that ECB projections have been wrong in recent quarters so actual price growth figures need to be given greater weight in policy decisions.